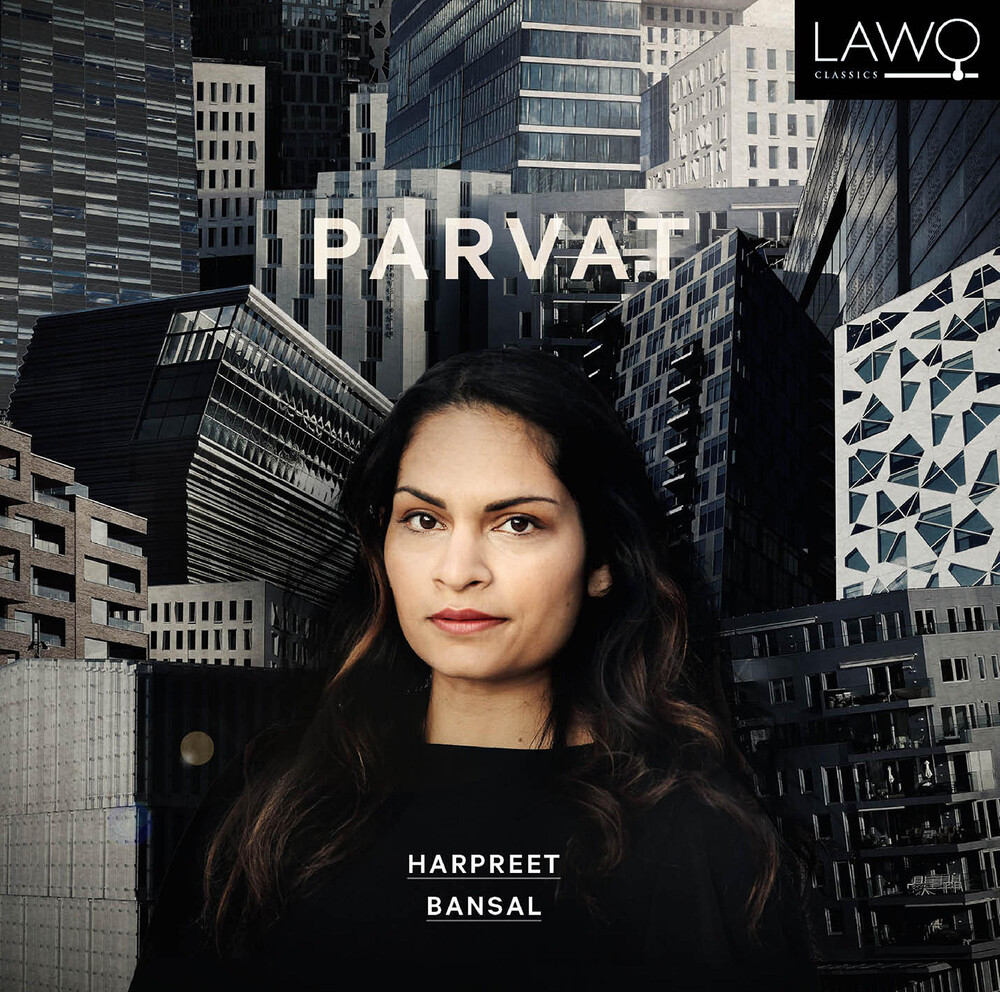 Harpreet (b. 1980) was born in Oslo to Indian parents. She started learning ragas with her father, Guru Harbhajan Singh Bansal, when she was two years old. She later studied European classical music at the Norwegian Academy of Music and went on to study North Indian classical music at the same institution under the tutelage of Ustad Ashraf Sharif Khan and privately with Dr. L. Subramaniam. Harpreet has enjoyed a long and diverse freelance career, leading her own projects as well as collaborating with outstanding musicians of various genres. She composes music for her own ensembles like Harpreet Bansal Band and Harpreet Bansal Trio, and she is regularly commissioned to compose for Western vocal and instrumental ensembles, orchestras, and, recently, a children's theatre production. She has made several appearances on Norwegian National TV and Radio, and she has appeared as a soloist with such ensembles as the Norwegian Radio Orchestra, Oslo Philharmonic Orchestra and the Trondheim Soloists. Harpreet's music straddles the border between raga, jazz and Western classical idioms in what has been called 'a unique and radical approach to the raga genre.' She has received glowing reviews in the Norwegian and international music press, and her second album "Samaya" was nominated for "Spellemannprisen" (Norwegian Grammy Awards) for 2018. With her band she has also released the albums "Chandra" (2015) and "Movements"(2020) on the Jazzland/OKWorld label. "Movements" received the prestigious NOPA (Norwegian Society of Composers and Lyricists) award in 2021.