Andreas Ihlebćk - I Will Build You a House | RECORD STORE DAY 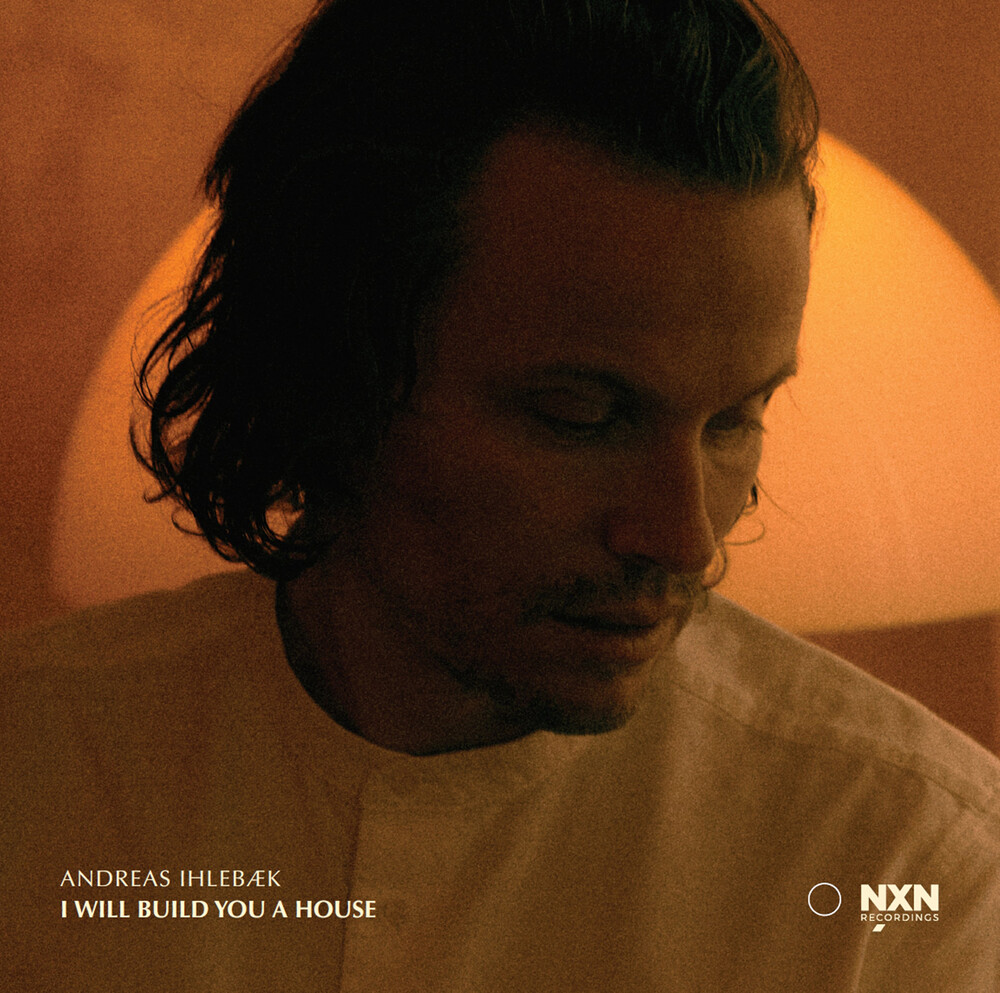 I Will Build You a House
Artist: Andreas Ihlebćk
Format: CD
CD

The title for Andreas' third solo album came a couple of months before the pandemic. Andreas IhlebĂ¦k - who was born in Oslo, but grew up in Hamburg and San Francisco, and who made his living as a writer/journalist travelling around the US, Asia, Spain and the Caribbean while composing his 'comeback' The Guest, has seen himself as a global citizen since childhood. The album's title grew out of his steadily growing concern for the world around him, and for where we're all headed. As the pandemic hit, the title suddenly became all the more relevant, with the urgent need for safety while chaos rages outside. However, this music is not about the physical dimension, for those lucky enough to be able to provide themselves with walls. It is about building a good place for listeners to exist and/or escape to, wherever they may be.