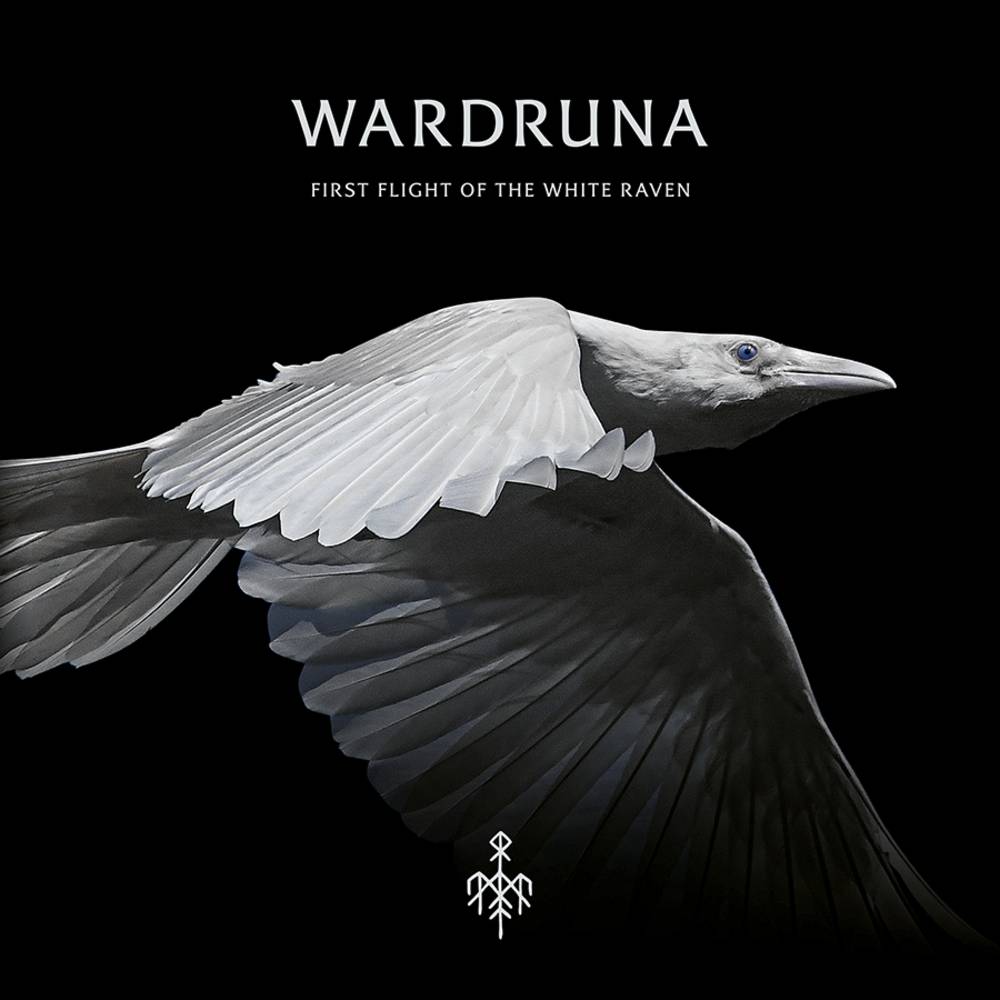 In 2022, a year after the release of Kvitravn and as a prelude to the forthcoming live dates, Wardruna are presenting Kvitravn – First Flight of the White Raven - a deluxe release, including the original Kvitravn studio album of 2021, plus a live-in-studio audio release captured from their lauded, boundary-pushing virtual live experience First Flight of the White Raven of March 26th 2021. This new release captures their special ‘best of’ set list consisting of songs from Kvitravn and fan favourites from across their discography. "Kvitravn - First Flight of White Raven” is not a typical Live album, and what you would expect from a release categorized in the classical sense of the term. Rather, it must be envisaged as a Best of, recorded live, contemporary album. Done during covid times in a special place, with a unique stage set up and no audience!