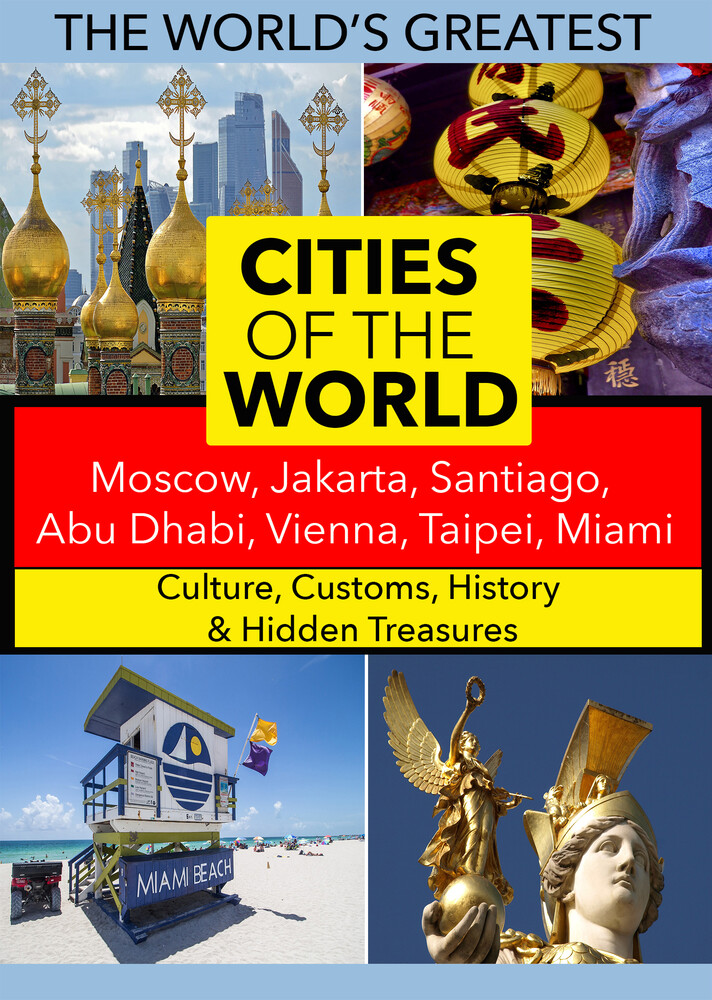 "MOSCOW: Is known as the city that has inspired authors and poets, for being the center of the Soviet mystery during the Cold War. The Moscow Kremlin is located in the heart of the city, making it the seat of Russia's government. Tourists in Moscow today have the privilege of seeing the architecture, even back during the reign of Ivan the Terrible, such as St. Basil's Cathedral. JAKARTA: The huge, sprawling metropolis that's the capital of the Republic of Indonesia. It is located on the northern coast of Java, and has expanded through the years, absorbing many villages in the process. Popular is the Bay of Jakarta, with it's large number of tiny islands, called Pulau Seribu or the Thousand Islands. SANTIAGO: Chile's capital center. The city offers tourists with a bevy of museums, theaters, restaurants and bars, as well as events and entertainment. Santiago de Chile is also located at the country's center, making it a convenient springboard for when you want to explore the rest of the country. ABU DHABI: The most popular attraction is the Sheikh Zayed Grand Mosque, the place never disappoints. It is clad in Macedonian marble, in all it's beautiful and mammoth landmark building. Around the city are districts of old, majestic buildings. One of the very famous ones is the Al-Hosn, the oldest building in Abu Dhabi. VIENNA: There's the classical music scene, the historical site, it's famous architecture and it's rich culture of theater and performances. Inside the old walls of Vienna is a place teeming with young energy, vibrant creativity and experiences waiting to be explored.