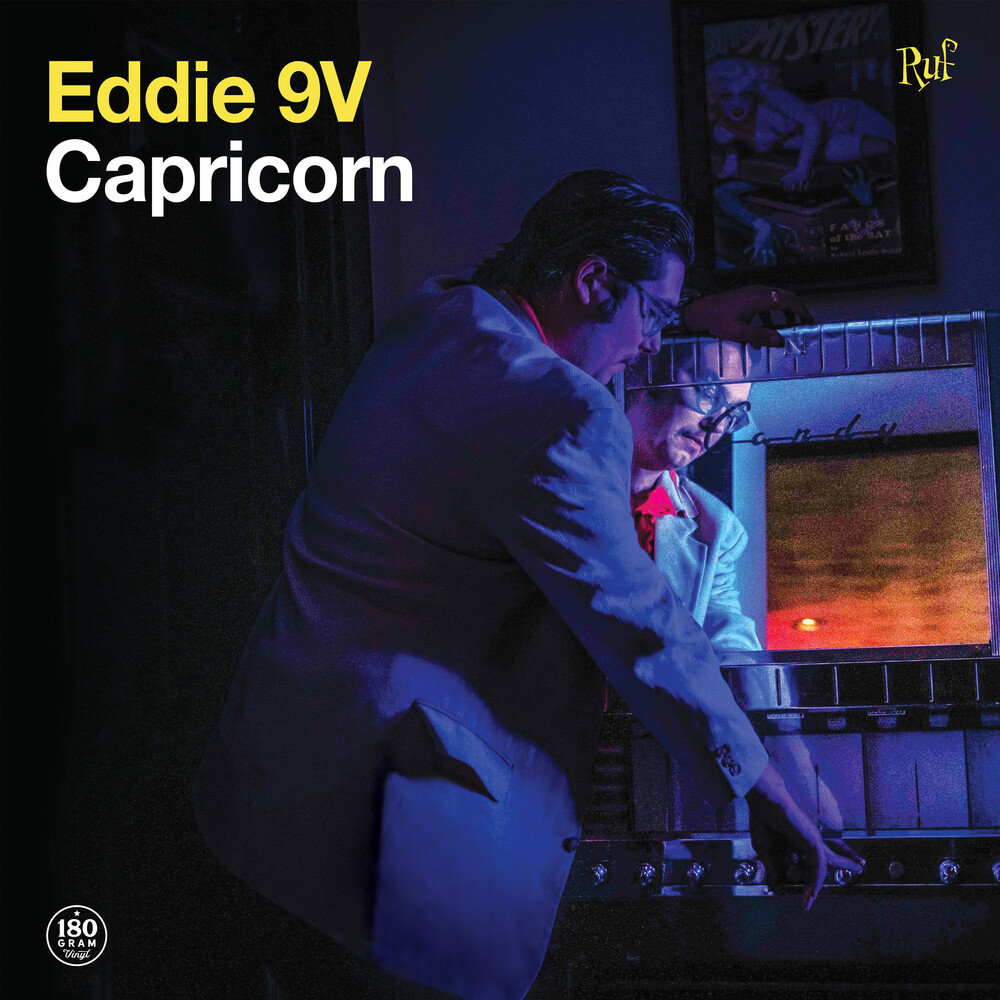 As far back as he can remember, Capricorn Studios was calling Eddie 9V. As a kid scanning the sleeves of his favorite vinyl records, this fabled facility in Macon, Georgia, was always the secret ingredient, adding a little grit and honey to every song born on it's floor. Capricorn and the bands who blew through it urged the Atlanta guitarist to ditch school at 15, play his fingers bloody throughout the south, and turn apathy into acclaim for early albums Left My Soul in Memphis (2019) and Little Black Flies (2021).Eddie spent his first quarter-century admiring Capricorn from afar. But in December 2021, the 26-year-old finally put his thumbprint on the studio's mythology, corralling an eleven-strong group of the American South's best roots musicians to track his third album. "There was overwhelming excitement at being in such a legendary studio," he says. "But we hugged and got right to work. Everyone was joyous, loving, and flat-out playing their asses off."