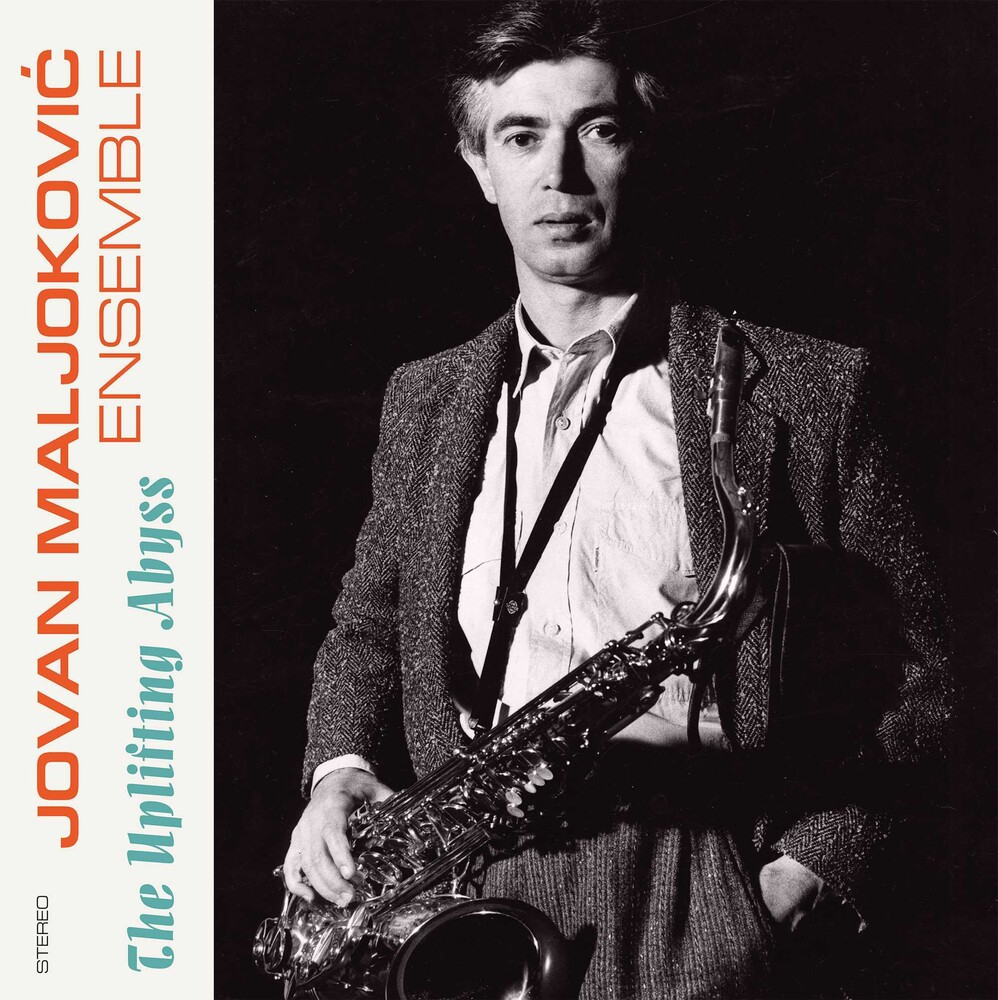 What would you do if a never before released jazz funk album from 70s Yugoslavia had dropped suddenly into your arms? An album which sounds like a crate diggers holy grail!? Album full of heavy drum breaks, repetitive bass grooves, superb sax solos and world class jazz arrangements finely intertwined with Yugoslavian folk music elements?! - "PRESS IT!" - That's what we said always striving to present the future of unheard sound of Yugoslavia! With the help from Mr. Cosmic himself (Zeljko Kerleta), Jovan Maljokovic and his wife Nevenka and, of course, Radio Belgrade who provided the recordings buried deep in their library, here we present Jovan's first vinyl release since 1989 and his album nr. Zero. If this LP was released in 1976, sounding this clear and impressive as it sounds today, it would be up on the pedestal with cult Yugo jazz-funk releases such as Secanja by Misa Blam (also released on Everland) - and believe me - it would burn a whole through your wallet. Don't allow me to get started on the Jovan's ensemble personnel here, represening the crème de la crème of jazz and funk instrumentalists of Yugoslavian Jazz (Goce Dimitrovski, Milos Krstic, Kire Mitrev, Miodrag Maljokovic, Aleksandar Sanja Ilic, Misa Blam, Uros Secerov...). The raw execution, top recording and compositions resembling but not imitating the greatest contemporary western jazz-funk ides of the time, that sound like something that could have been easily released on Mainstream, Columbia, MPS or even be an authentic Kudu hit record if it had been released at the time by Creed Taylor. Just listen to the track A1 Ponor Navise with a whirlwind of big band arrangement turnovers or track B1- Uspomena (hint: Secanje...) where Jovan takes on the 'Lame donkey' in a strong downbeat rearrangement released just two years after Volker Kriegel published it on his album Lift! (MPS/BASF 1973.). You'll be blown away by the instrumental prowess of the ensemble and Jovan's ideas! - Dr. Smedi Secer