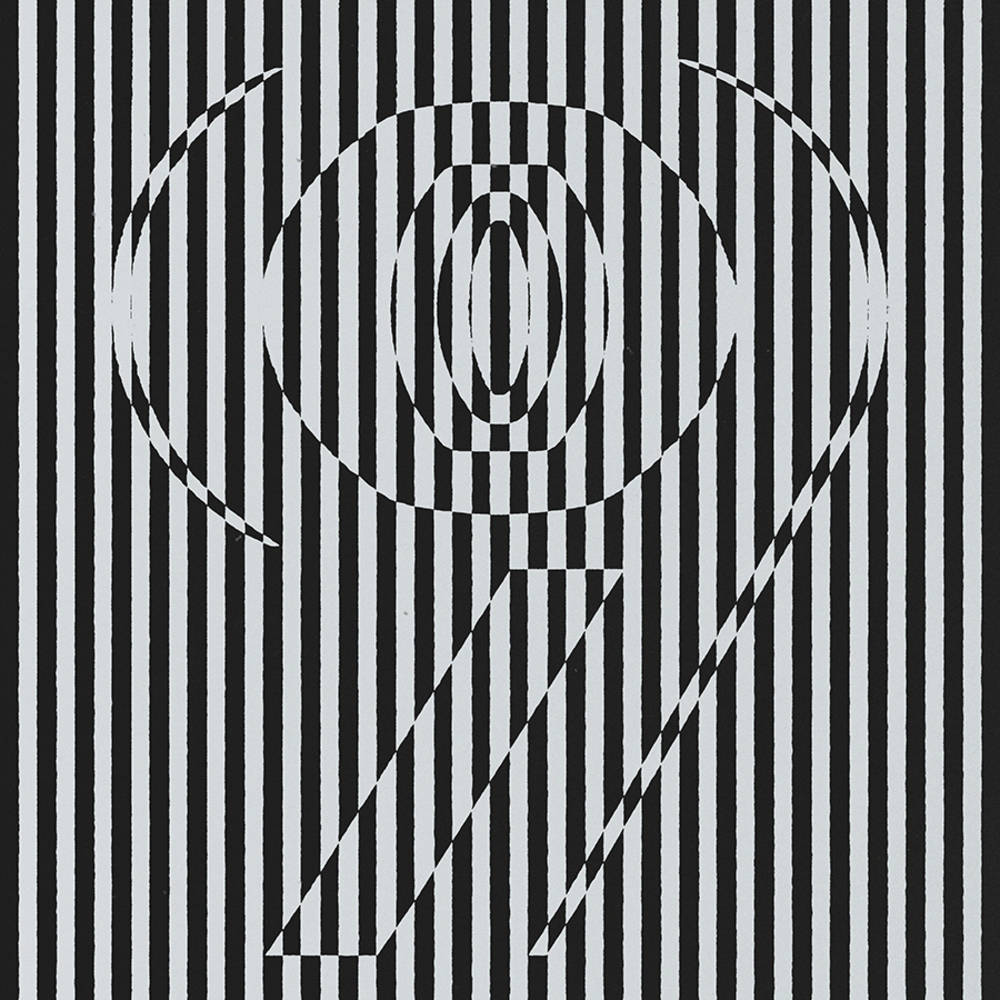 In Pond’s universe nothing stays still for long. Although no one who heard 2019’s “Tasmania” could possibly describe its pulsating psych - pop as straight, Pond wanted to try a more spontaneous way of working for their next record.

Taking a leaf out of krautrock outliers Can’s book, at the start of 2020, Pond embarked on a series of totally off-the-cuff jam sessions from which songs and ideas could be pulled out.

Given the pace at which ideas whizz past your head, it makes for a dizzying listen. Opener Song For Agnes explodes out the speakers like an intergalactic rock opera, running a synapse-tingling gauntlet through bubbling synth pop, 80s hair metal and blissed out saxophone before you know what’s hit you.

It’s an apposite curtain-raiser for an album that can encompass pounding techno (Human Touch), elastic hipped robo-funk (America’s Cup), tripped out motorik (Czech Locomotive) and acres more besides without even topping for breath. Take lead single Pink Lunettes, which opens up thumping like ESG eight hours into a session at Berghain before climbing aboard a gargantuan synthship and disappearing off over the horizon.

Lyrically, too, 9 takes Pond into uncharted territory. Allbrook’s songs here take a more impressionistic tack than before, resulting in both the hilarious one-liners within Human Touch’s gonzoid thrash (sample lyric: “she was jacking a car but she seemed quite nice so I let her use the toilet in my place”) and the social and environmental concerns of blissed out closer Toast, which addressed both last year’s bush fires and the appalling wealth divide in Allbrook’s childhood home in Western Australia.

Above all though, what you get from “9” is a sense of creative abandon and just plain fun. If it was only a fraction as enjoyable to make as it is to listen to then they must have been having a hoot.