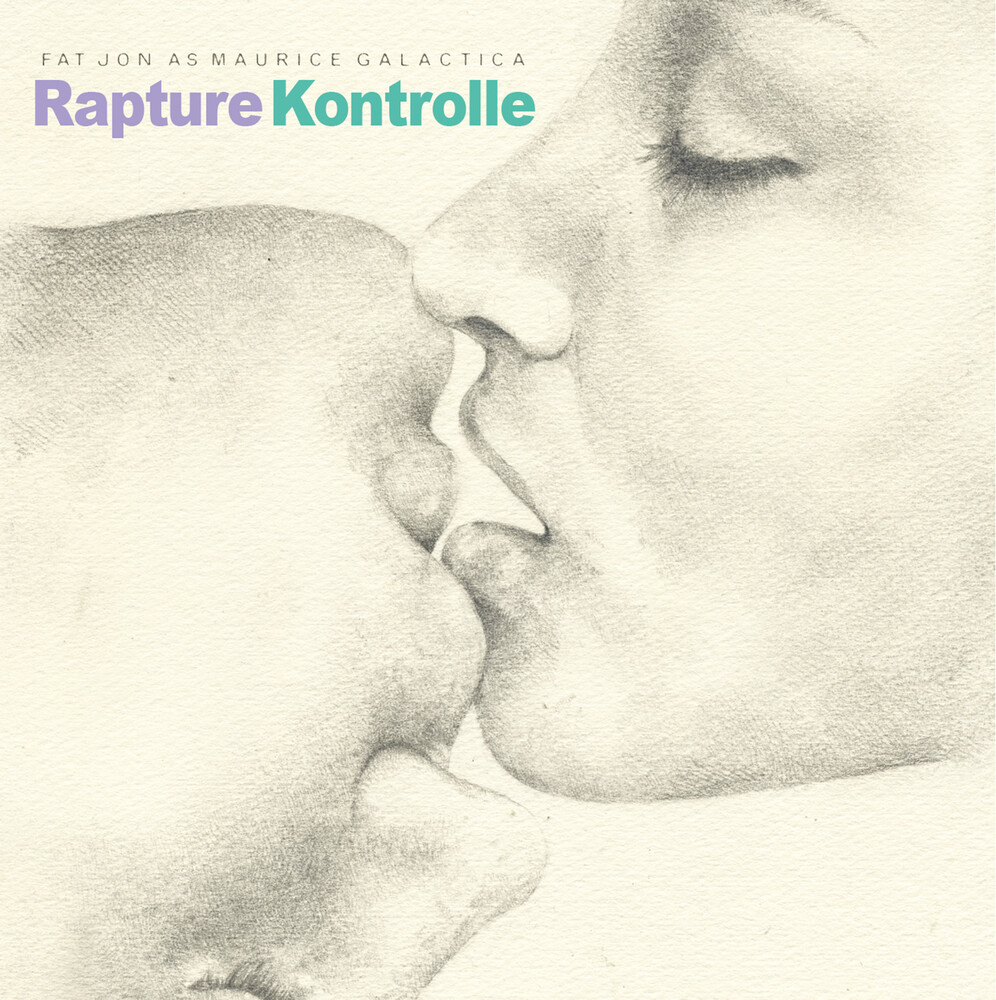 Originally released in 2012 under the alias Maurice Galactica, Fat Jon the Ample Soul Physician's cult-classic instrumental album Rapture Kontrolle is now getting reissued on both vinyl and cassette via Young Heavy Souls. The LP is a dynamic collection of 14 instrumental tracks that move like an odyssey through Fat Jon's musical universe. Somber, melodic tunes like Galaxy Class and Losing You offer lush sonic detours on your percussion-propelled exploration of vibrant cuts like the poignant Intellect Bombs (To Save You) on through the ridiculously catchy Various Randoms. "This release is important to me because I had previously released this album on CD along with a 12" single, so I never released the whole album on vinyl. After working with YHS for another one of my albums (Wave Motion), we released a cassette version and people really liked it so I wanted to do it again with this album. I think this will be a good way to reintroduce people to Rapture Kontrolle as well as Maurice Galactica." Tracklist: Thoughtform Divided Ascension Magic Flute Eternal Type Satellite Galaxy Class Losing You Little Green Book Intellect Bombs A Wingman Supreme Various Randoms The Prowess Pain of A Cultured Night Thirdbass Allday Just A Moment Shine For Us