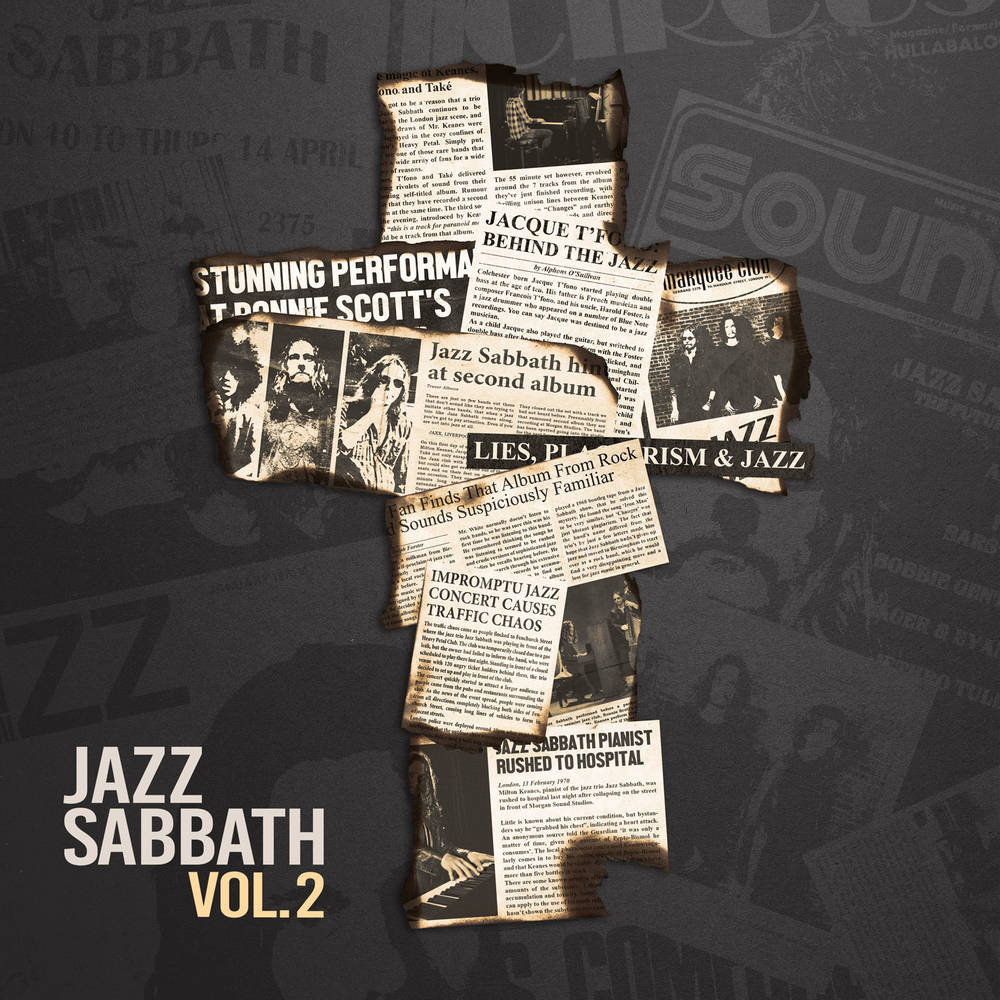 According to the liner notes, the UK jazz trio Jazz Sabbath were recording two albums in 1969 when disaster struck. Their debut album was cancelled, and their second album shelved; leaving room for a certain band from Birmingham becoming famous by playing metal versions of their jazz songs; claiming they were their own. Jazz Sabbath were powerless to do anything about it.

The discovery of their debut album master tapes and the following re-release of the album in 2020 has changed everything. With the truth finally out there and the Birmingham band exposed as musical charlatans, Milton Keanes and colleagues have reunited and finished recording their second album. This album contains the songs in their original form, replenished with 52 years of experience, vigor... and rage.

The tranquil “Symptom Of The Universe,” the full eight-minute version of “Paranoid (not that metal afterthought version everyone knows) and of course the song that other band so blatantly named themselves after.