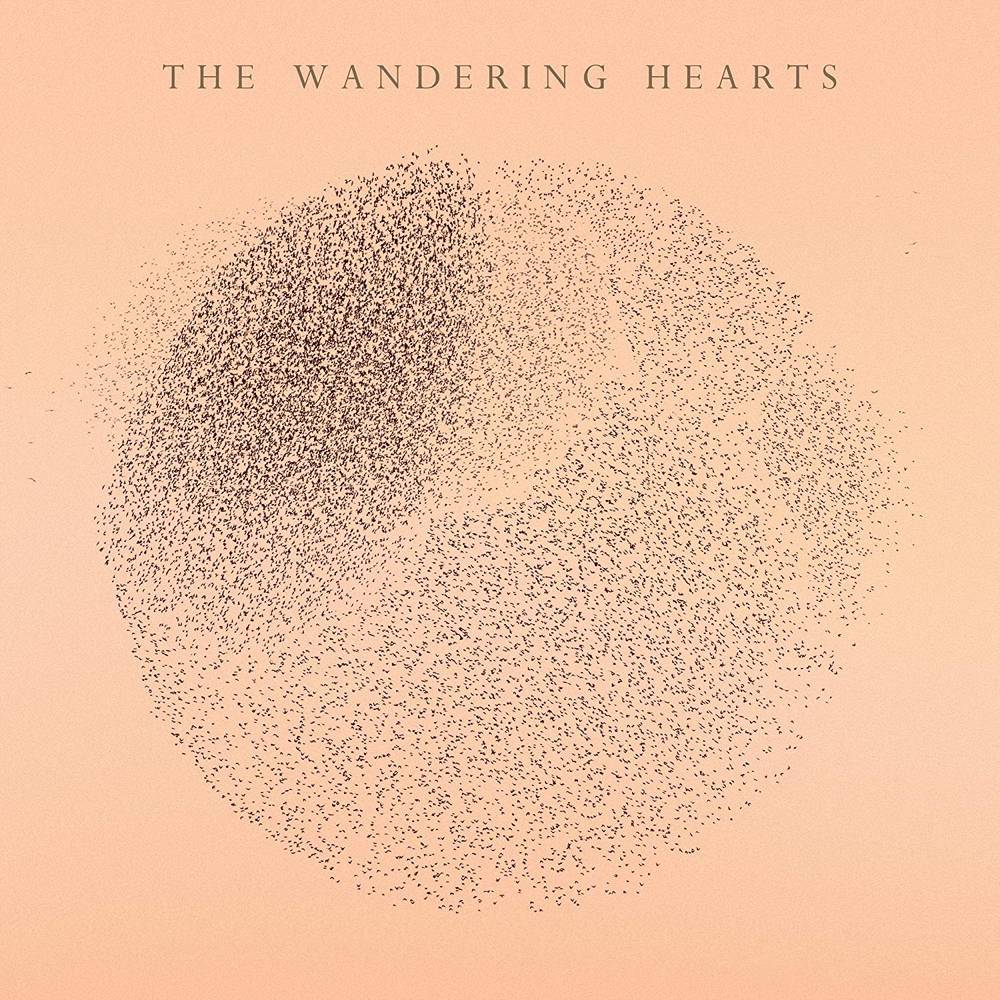 Recorded in the idyllic setting of Woodstock, NY, The Wandering Hearts return on Cooking Vinyl with their self-titled new album. The trio - Tara Wilcox, Chess Whiffin and AJ Dean-Revington - started writing for the album by drawing on personal experiences. Themes and stories emerged that reflected how they've supported each other, both within music and life in general. They're topics that are universally relatable: life, death, love and fear. To maximize the potential of the material, The Wandering Hearts called upon the expertise of producers Simone Felice and David Baron. The duo's magic touch had previously inspired numerous acclaimed artists including The Lumineers, Jade Bird and Bat For Lashes. The majority of the album was crafted at the pair's mountain top studio near Woodstock, NY. It was a location that further fueled the band's creativity, from the striking scenery of the local area to the historic instruments, notably a celesta once owned by Thelonious Monk. The result is an album which brims with hope, even in the darkest of times.