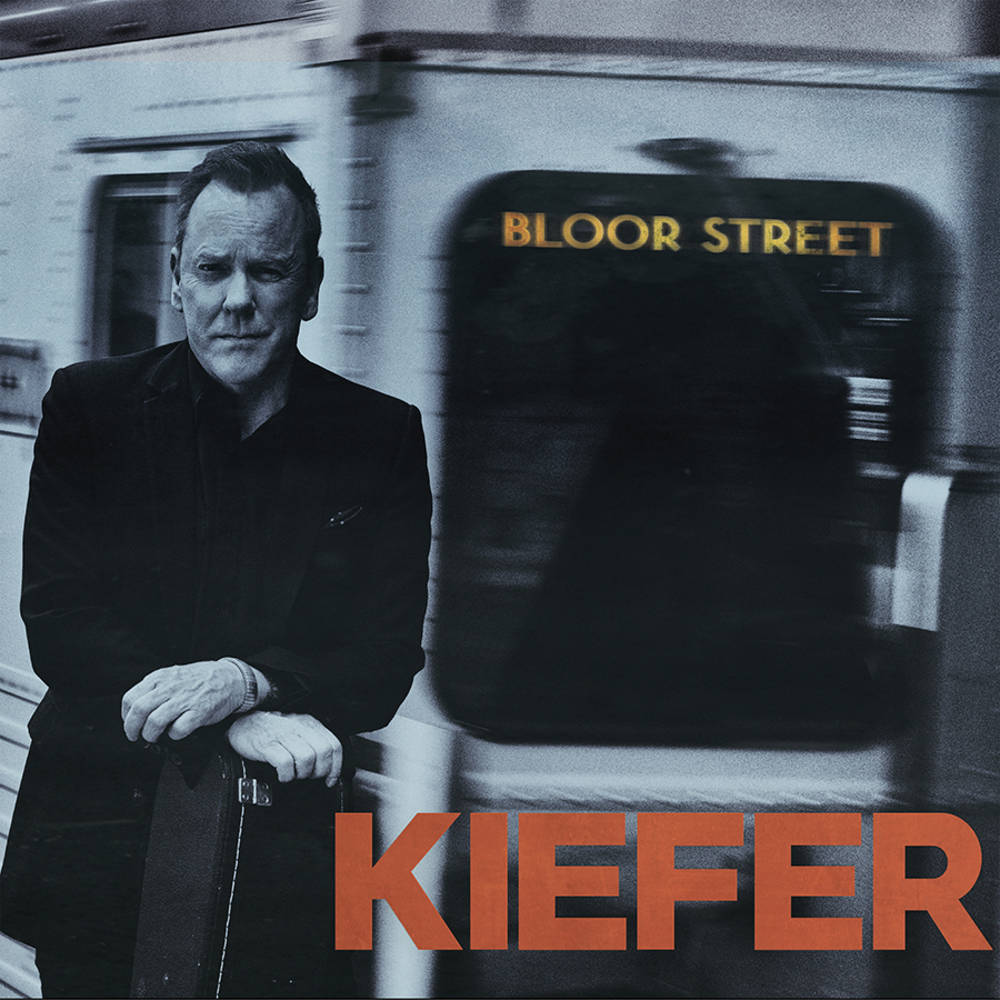 Kiefer Sutherland, mostly known as an Emmy and Golden Globe Award-winning actor, producer, and director, began pursuing a secondary musical career in the 2000s and 2010s by forming the Ironworks label. He signed Rocco DeLuca, Ron Sexsmith and started his own rootsy Americana outfit called the Kiefer Sutherland Band.
Fast forward to 2021, Kiefer Sutherland returns from his UK Top 10 album, 2019’s ‘Reckless & Me’ with a brand new record, 'Bloor Street' coming out on 21st January 2022. Opening track "Bloor Street" explores the sense of home both externally and within yourself. Lead track "Two Stepping in Time" showcases Kiefer's classic fire sparking americana tune. Additional singles include "Lean into Me" and "Chasing The Rain”