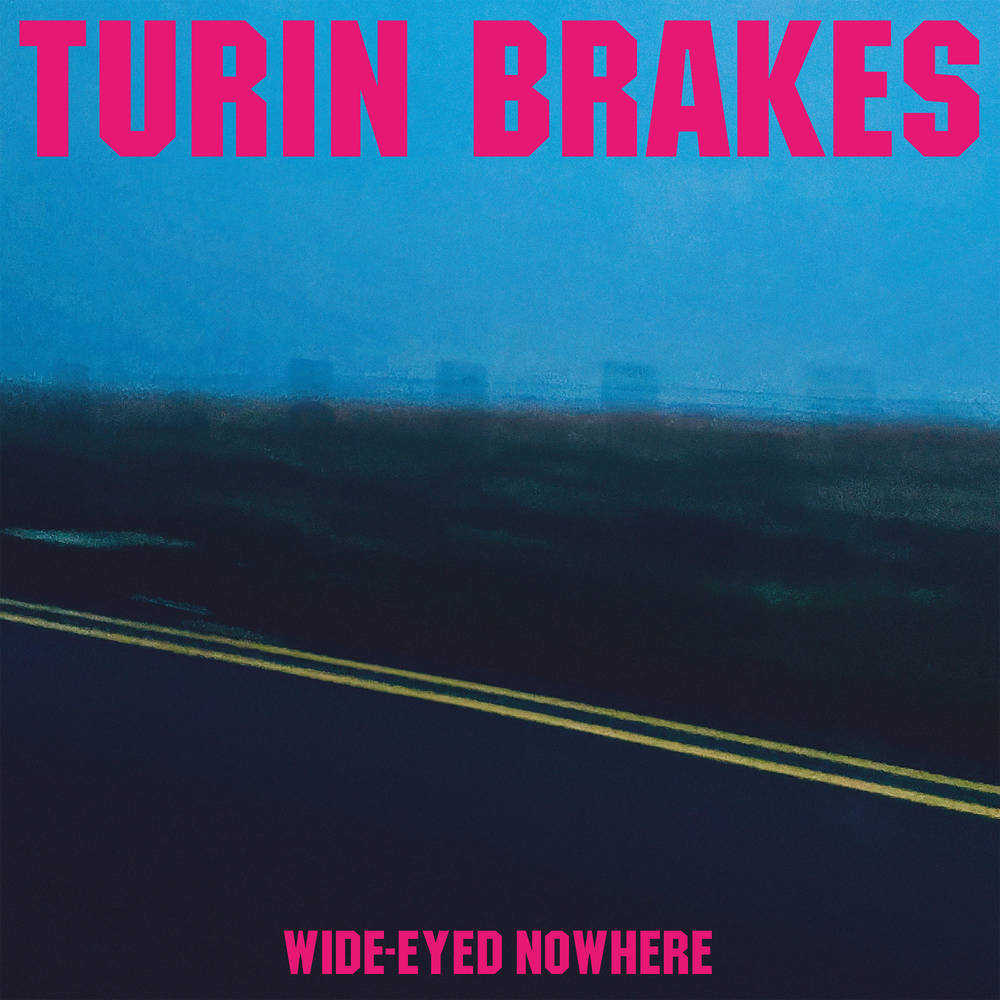 Wide Eyed Nowhere is Turin Brakes’ ninth full studio album, a set of new songs emerging 21 years after their seminal debut. It's no easy feat maintaining an optimistic attitude through the turbulence of the years, but the band found their own method down in deepest Tooting to produce this lean, bittersweet collection.
The South London 4-Piece comprising Olly Knights, Gale Paridjanian, Rob Allum and Eddie Myer recorded this new set of songs at Twin Palms - Olly's garden studio - over the summer of 2021, choosing to let time infuse into the music and mature in a way it couldn’t in a pressurised commercial studio setting.
Turin Brakes released Mercury Prize shortlisted the Optimist in March 2001 (achieving gold status in the UK), followed up by 2003’s Ether Song which featured the top 5 hit single "Pain Killer (Summer Rain)". The band has since moved on to rack up seven top 40 singles, seven top 40 albums and over a million record sales worldwide.