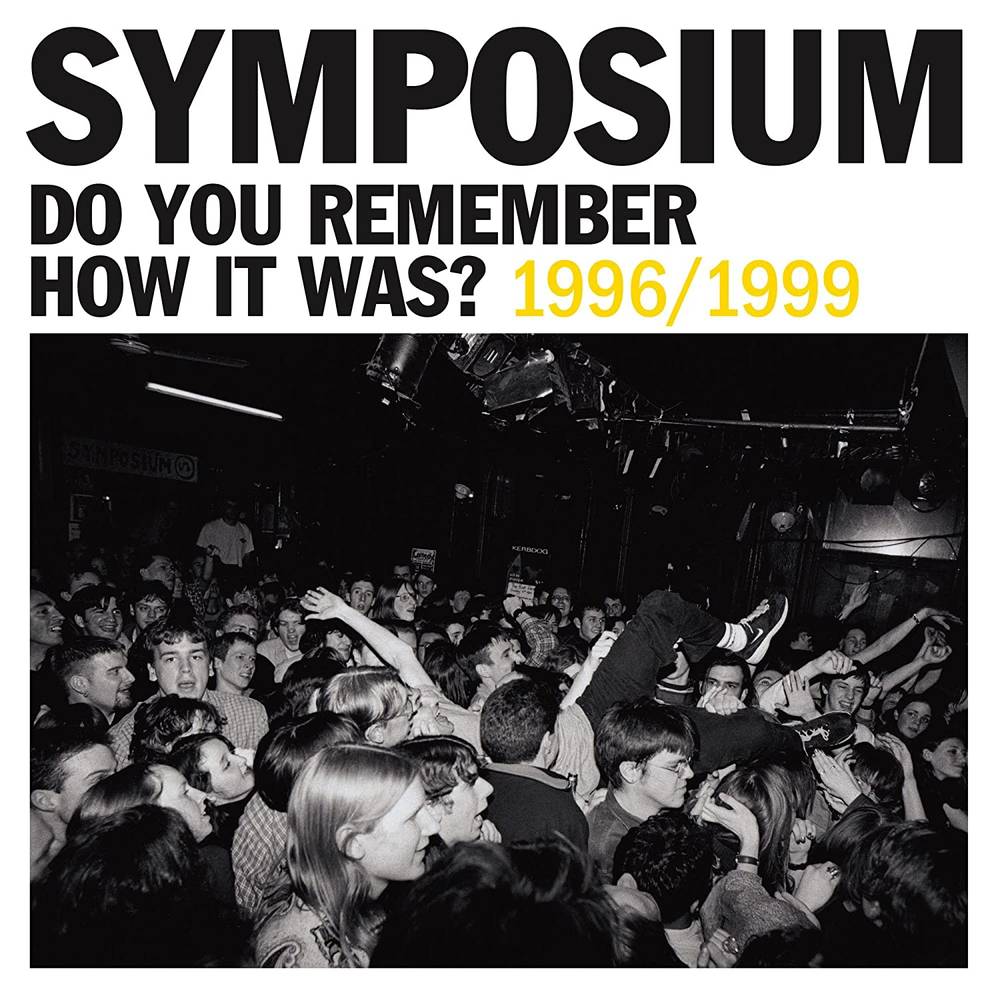 Do You Remember How It Was? The Best Of Symposium (1996-1999) [LP]
Artist: Symposium
Format: Vinyl
CD
Digital
Vinyl - Indie Exclusive
Vinyl - LP

Symposium, the pop-punk band heralded as ‘the best live band in Britain’ by Melody Maker in the 90’s, release their first Best Of compilation: ‘Do You Remember How It Was?’ A compilation that gathers together their finest moments in one place and provides a fully rounded view of what made them so intoxicating in the first place. Symposium’s achievements in just six years of being a band read like a 90’s rock‘n’roll-call; supported by the likes of John Peel, Jo Whiley, and Steve Lamacq on BBC Radio 1, heralded by music mags such as Melody Maker, Kerrang! and NME, and performing on TV shows such as TFI Friday and Top of the Pops. During their appearance on Top of the Pops in 1997 performing ‘Fairweather Friend’ completely live, frontman Ross became the only singer in the show’s history to stage dive, and the band received only the third ever stage invasion from the audience after Nirvana and Oasis. This set contains the hit singles ‘Farewell To Twilight’, ‘Fairweather Friend’, ‘Drink The Sunshine’, and the previously unreleased track ‘Bleach’