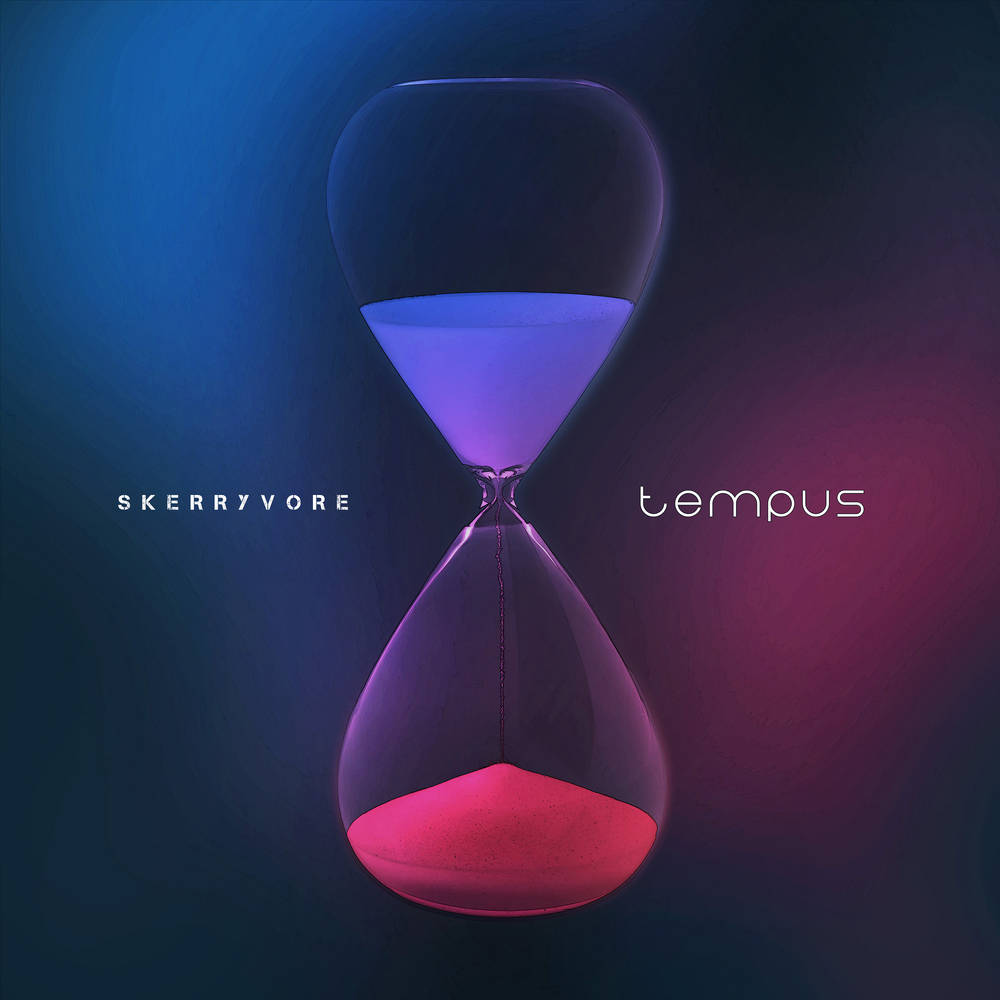 Skerryvore have reinvented and reignited Scottish roots music with a modern alt-pop flavour that has connected with an ever-expanding multicultural global audience. But as the pandemic broke, the octet’s international touring immediately ceased. Yet from challenge came opportunity. Vocalist / guitarist Alec Dalglish had the time to develop his initial song ideas in more depth, while subsequent full band sessions in bagpiper/whistle player Scott Wood’s studio in Glasgow benefited from the freedom such an independent environment provided them. And when they returned in 2021 with ‘You & I’, the track became their first to be playlisted at Radio 2 buoyed by huge support from Jeremy Vine.

Further emboldened by the Celtic-tinged rock follow-up ‘Together Again’, Skerryvore focused on broadening the core of their sound with a fresh pop immediacy and wider stylistic adventures. The result is ‘Tempus’, an album epic of melody, intimate of feeling and plugged into the roots of Scotland but blasting out to the world.

Alec Dalglish says, “We wanted to get the production bigger, more fully formed. We wanted to make music on a much bigger scale, to reach a lot more people. But in doing that, we also had to write and record songs that are still what make Skerryvore what we are.”

Skerryvore exceeded that goal, which they now showcase by launching ‘Tempus’ with two new recordings. A new album version of ‘You & I’ adds some fresh sparkle to the end-of-the-night, jump-around celebration of communion and connection that made it such a fan favourite. It’s accompanied by ‘Vancouver Island’, an urgent, charging instrumental which speaks to the band’s desire to ensure that their non-vocal tracks have the same dynamic structure as their singalong moments. It paints a picture of the mixed ambience of its location: its striking natural scenery and its rich bagpipe history, but also its surprising current levels of poverty.

Elsewhere, ‘Tempus’ is rich with the top tier musicianship that Skerryvore are renowned for, as well as an increasingly diverse musical palette. They’ve taken a rip-it-up-and-start-again approach to genre, blending anthemic highs, strident rock, stadium-ceilidh thrills and subtle dance beats into a sound that instantly transports the listener to a famously good-time Skerryvore gig. And while the record is predominantly a homegrown collection, it was completed with mastering courtesy of the 21-time Grammy Award winner Howie Weinberg (U2, Nirvana, PJ Harvey).