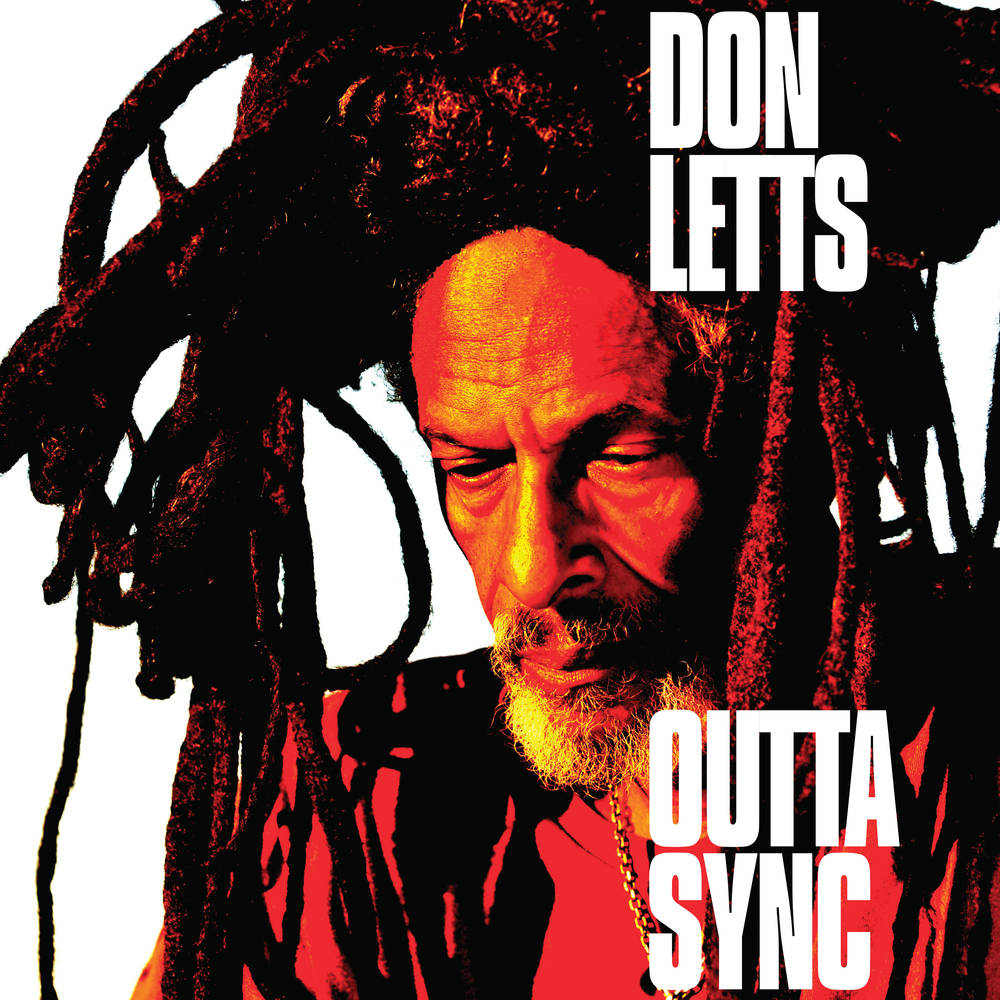 Documenting the early days of The Clash, working with Bob Marley, managing The Slits, colliding genres with Big Audio Dynamite: Don Letts appears to have done it all. But there’s one thing he hasn’t done… until now. That changes as Don Letts announces his debut solo album, Outta Sync
A heady cocktail of dub rhythms, island vibes and his own sweetly melodic topline, The irony is that Letts hadn’t really intended to make music of his own. Conceived during Covid down time and produced by Gaudi with a bunch of bass lines provided by Youth (The Orb/Killing Joke) that kick-started the whole thing.
The album is chockfull of guest vocalists including Terry Hall, Flaming Lips’ Wayne Coyne, The Slits' Hollie Cook, Zoe Devlin Love and Honor Letts, aka Letts’ second youngest daughter.

So concluded (sort of) Don Letts at the end (nearly) of last year’s best selling autobiography, There and Black Again. The musician (Big Audio Dynamite kind) DJ (party kind), film director (Grammy winning kind), radio broadcaster (BBC 6Music kind) is finally getting round to the one creative endeavour he’s not yet pursued.