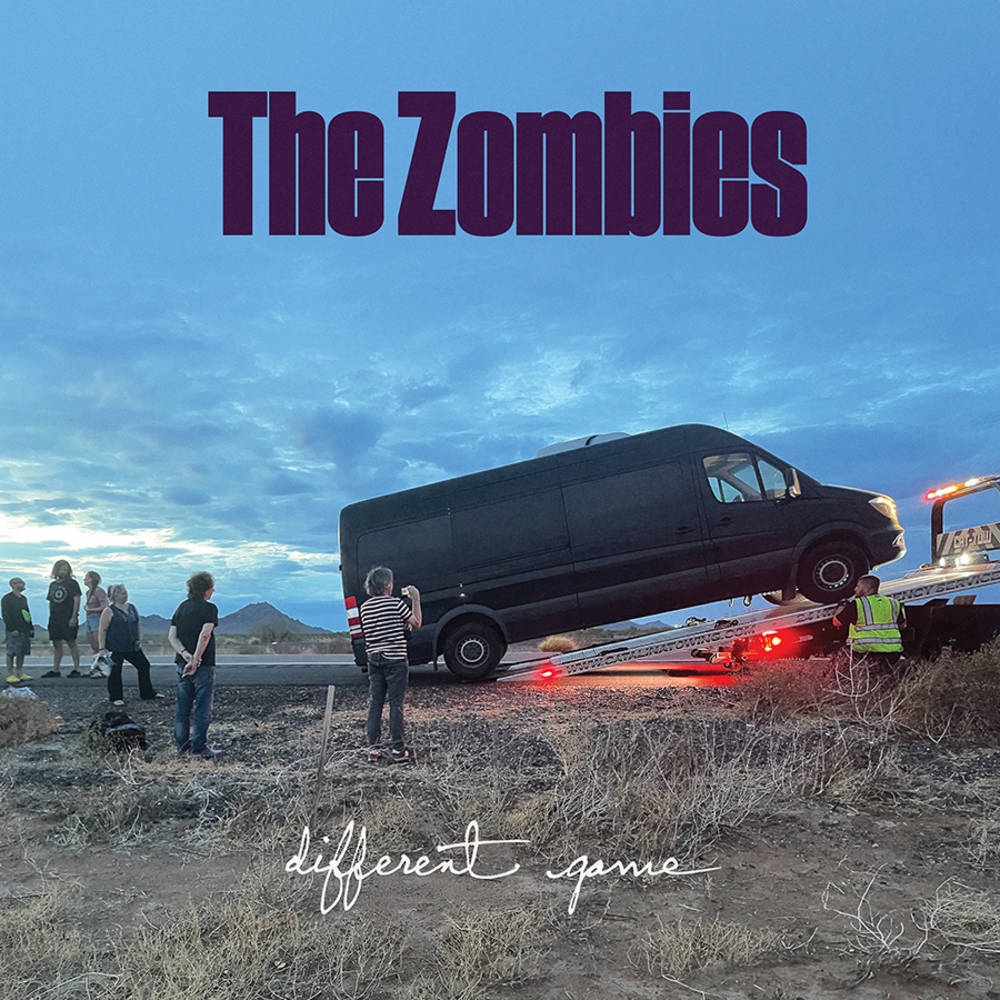 “Different Game”, is the long-awaited follow-up to their critically-acclaimed 2015 release “Still Got That Hunger”, which charted in Billboard’s Top 100 and SoundScanned over 12k units in America alone.

The band began working on this album in 2019, shortly after their Rock & Roll Hall of Fame induction, but it was delayed by the Pandemic - they strongly prefer to record together and capture a live band performance in the studio (just as they had to do in the 1960’s).  They were not willing to make this album remotely.

This album is the current-day Zombies were meant to make.  It has the vintage qualities that made them stand out in the 1960’s, yet still sounds modern, and reflects their continued development as songwriters and musicians.  9 of the 10 tracks are written by Rod Argent, with the closer “The Sun Will Rise Again” by Colin Blunstone.  Rod produced the album (with engineer Dale Hanson), which includes a small string ensemble on 3 tracks.  Rod arranged the strings for 2 of the songs (“Different Game” and “You Could Be My Love”), with the 3rd (“I Want To Fly”) by Chris Gunning (who scored the legendary string arrangements for Colin’s 1971 debut solo album “One Year”).