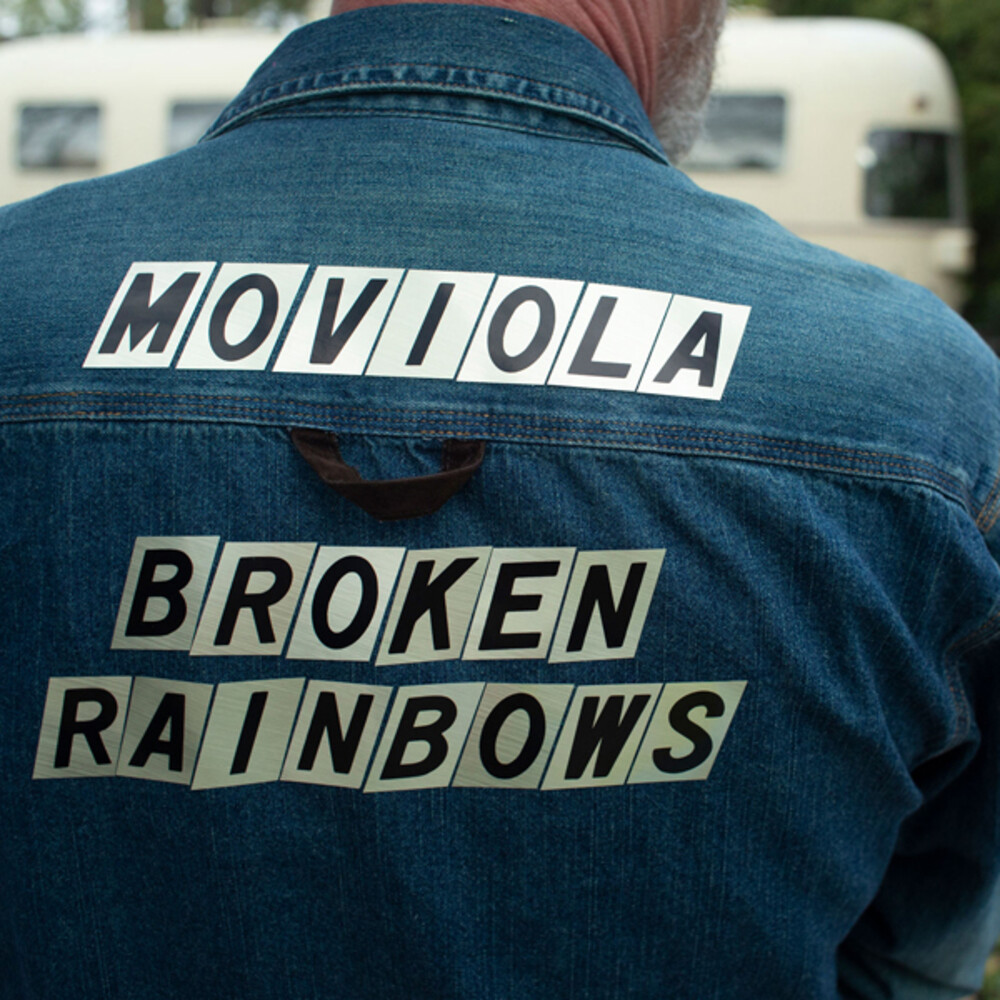 On the fringe of the indie Rust Belt scene since the 1990s, Moviola has quietly forged a low-key career of high-quality recorded output over twenty-five years, issuing ten (!) records and countless 7-inch singles (including splits with Cobra Verde, Hiss Golden Messenger, Handsome Family and many others). In this artistic continuum, the band has evolved from everything from 4-track fuzz to hi-fi country soul. Today, the band steps forward with Broken Rainbows, it's strongest collection of songs to date, written, recorded, and mixed inside the group's HQ in Columbus.Jake Housh started Moviola in 1993 as a student at "The" Ohio State University as a noisy, fuzzed out lo-fi noisemakers. Over the years, the band has morphed into a unique DIY music and art-making collective with five distinct singers and songwriters, recalling the creatively democratic lineage of The Mekons, The Band, Pink Floyd, many others. Moviola is Jake Housh, Ted Hattemer (Thomas Jefferson Slave Apartments), Scotty Tabachnick, Greg Bonnell, and Jerry Dannemiller.Broken Rainbows is a milestone release, showcasing a band newly energized and assured in it's artistry, and supportive of it's members' songcraft. The eleven-song album hovers over a plot of ground that's optimistic in it's despair. Album topics range from the personal to the political, showcasing each member's unique songwriting within an overall cohesive band aesthetic."Moviola was one of those groups I met early on back in the day that showed me how to do it. Broken Rainbows is a highlight-pastoral thumpers, fuzzy indie radness, hooks to spare, pretty much all the good stuff. Feels like a glorious drive from one disparate end of Ohio to another. I love this band." -Eric Johnson (Fruit Bats)