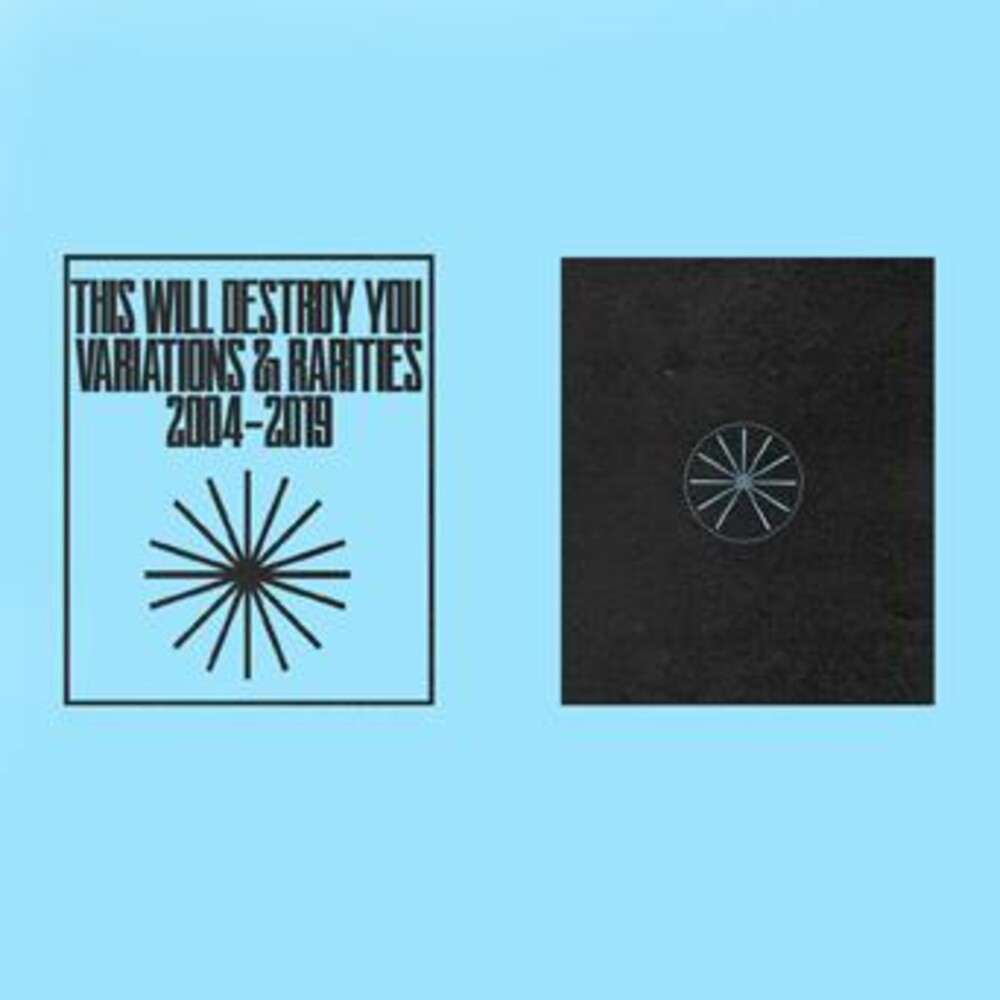 The second installment focuses heavily on the Self-Titled era, giving all a previously- unseen and unheard glimpse behind the curtain at some of the early stages and ideas for songs that ultimately became the band's most successful album to date.