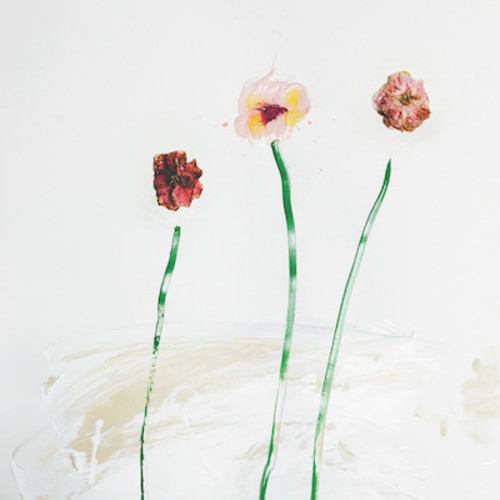 Dot Hacker is the project of California-based musicians Josh Klinghoffer, Clint Walsh, Eric Gardner, and Jonathan Hischke. Collectively, the members have played with a seemingly never-ending list of artists, including Gnarls Barkley, Broken Bells, PJ Harvey, Morrissey, The Shins, Beck, Hella, Tom Morello, and so many more. Most notably, guitarist and lead singer Josh Klinghoffer plays guitar in the Red Hot Chili Peppers. Their third studio effort, N°3, follows the band’s 2014 two-part album, How’s Your Process?, and finds the band at their most musically creative and adventurous. For anyone familiar with their past work, that says quite a lot.