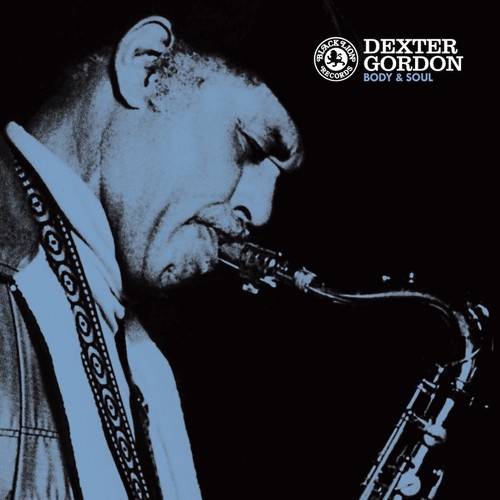 (Please call first)
DISC: 1
1. Like Someone in Love
2. There Will Never Be Another You
3. Body and Soul
4. Blues Walk

180gm audiophile vinyl LP pressing. Tenor-saxophonist Dexter Gordon was in peak form when recording at Copenhagen's Legendary Jazzhus Montmartre in 1967. A portion of that recording would later become Body & Soul, an album originally released by Black Lion Records, which has been out of press on vinyl for almost three decades. Now, just shy of fifty years after the performance was recorded, the album finally receives the audiophile treatment it deserves with this 180gram vinyl reissue, pressed at Pallas in Germany.