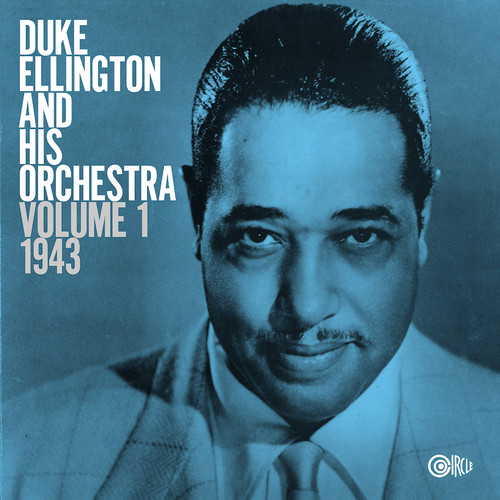 Duke Ellington and his Orchestra recorded multiple albums worth of material for this World Broadcasting Series between 1943 and 1945. The songs on this compilation include the best of two volumes which were originally released by Circle Records in 1985. All of the material was recorded on November 8 and 9 of 1943. The album was remastered by Infrasonic Mastering and pressed on audiophile-grade vinyl at Pallas Group in Germany.