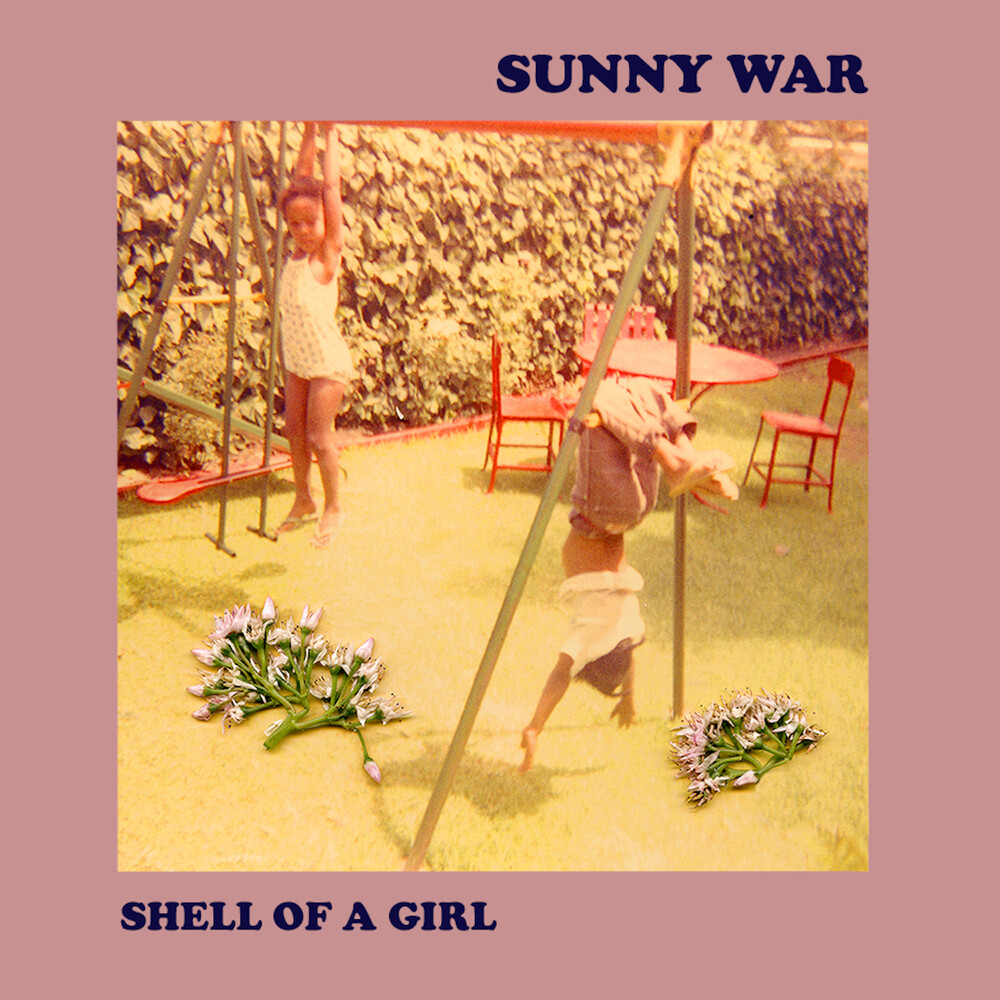 Released on the heels of her critically acclaimed 2018 album, With the Sun, Sunny War's new album finds her a little bit older, a little bit more mature, but looking back on the rocky roads of her past with a surprising amount of nostalgia. Shell of a Girl, coming August 23, 2019 on Hen House Studios with vinyl released by ORG Music, was written in a burst of creativity in Los Angeles, and marks a new transition period, with Sunny moving from the Venice Beach Boardwalk, where she first made her name, to the streets of downtown Los Angeles.