Pluralone - To Be One With You [LP] | RECORD STORE DAY 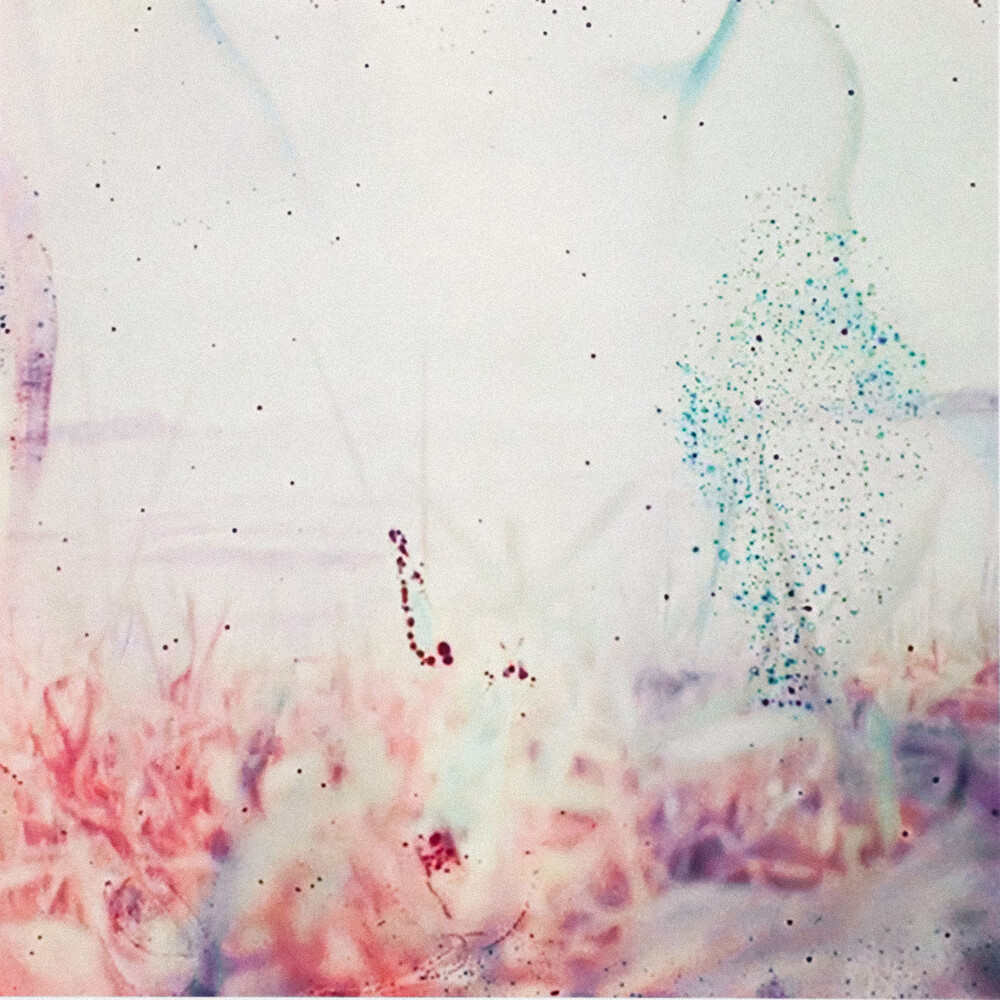 To Be One With You [LP]
Artist: Pluralone
Format: Vinyl
CD
Digital
Vinyl - LP

Pluralone (pronounced "plural one") is the new project from multi-instrumentalist and songwriter Josh Klinghoffer. While Klinghoffer is best known for his current role as guitarist in the Red Hot Chili Peppers, he has played and recorded with a variety of acts, including PJ Harvey, Beck, and Gnarls Barkley, as well as fronting the group Dot Hacker. Pluralone's debut album, To Be One With You, is largely a solo effort on Klinghoffer's part, although it features performances by frequent collaborators such as Flea (RHCP), Jack Irons, Eric Avery (Jane's Addiction), and fellow Dot Hacker members, Eric Gardner and Clint Walsh. On the heels of a seven inch release with two foreign language covers, the new album showcases ten brand new, original tracks which will be available on LP, CD, and digital formats.