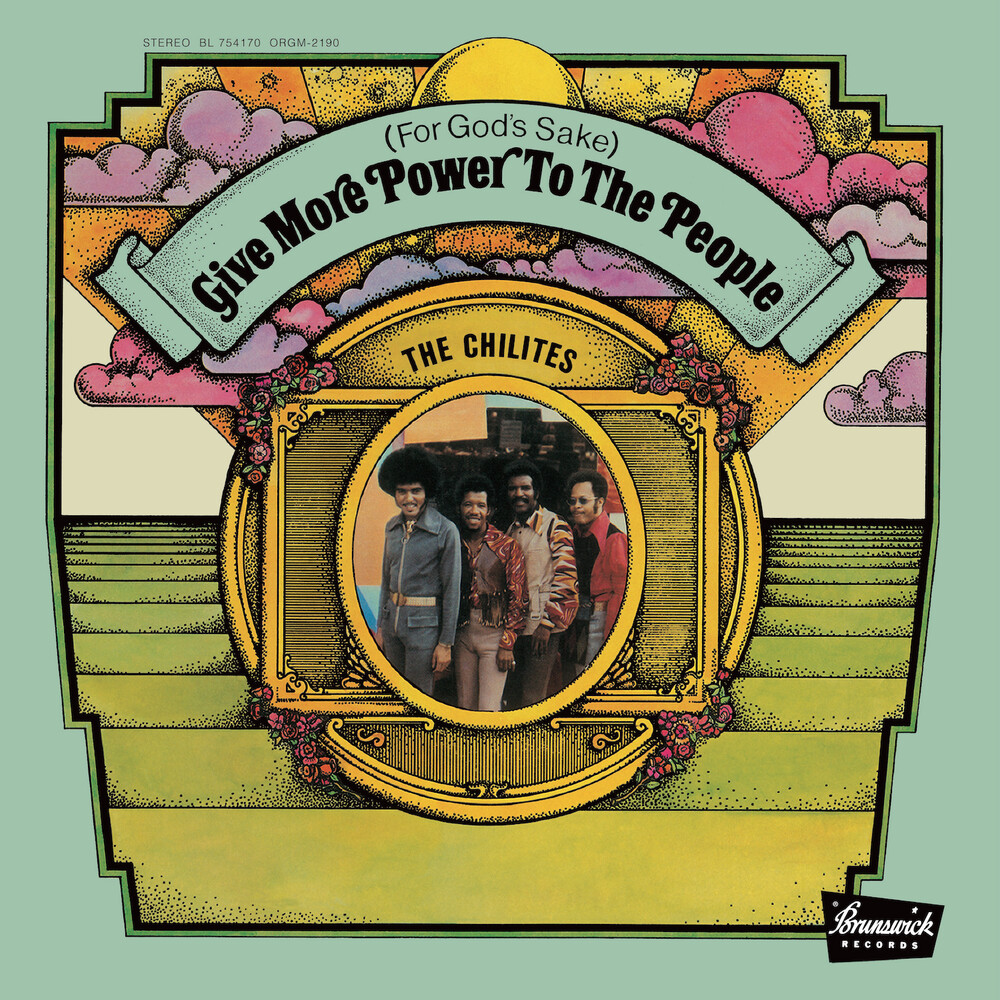 The Chi-Lites' third album, "(For God's Sake) Give More Power to the People", finds the group tapping into the social consciousness movement of the early '70s, presumably influenced by contemporaries like Sly & the Family Stone and fellow Chicagoan Curtis Mayfield. They had one of sweetest voices in soul music with Eugene Record, but their 1971 release showed a different side of the band, both in terms of lyrical content and production on tracks like "We Are Neighbors". Ironically, the biggest single on the album was "Have You Seen Her?", a sweet soul ballad which topped the R&B charts. "(For God's Sake) Give More Power to the People" was the best album the Chi-Lites ever released, and it's finally coming back to vinyl for the first time in decades. The music sounds better than ever on this 180gram audiophile-grade vinyl pressing, mastered from original analog tapes.