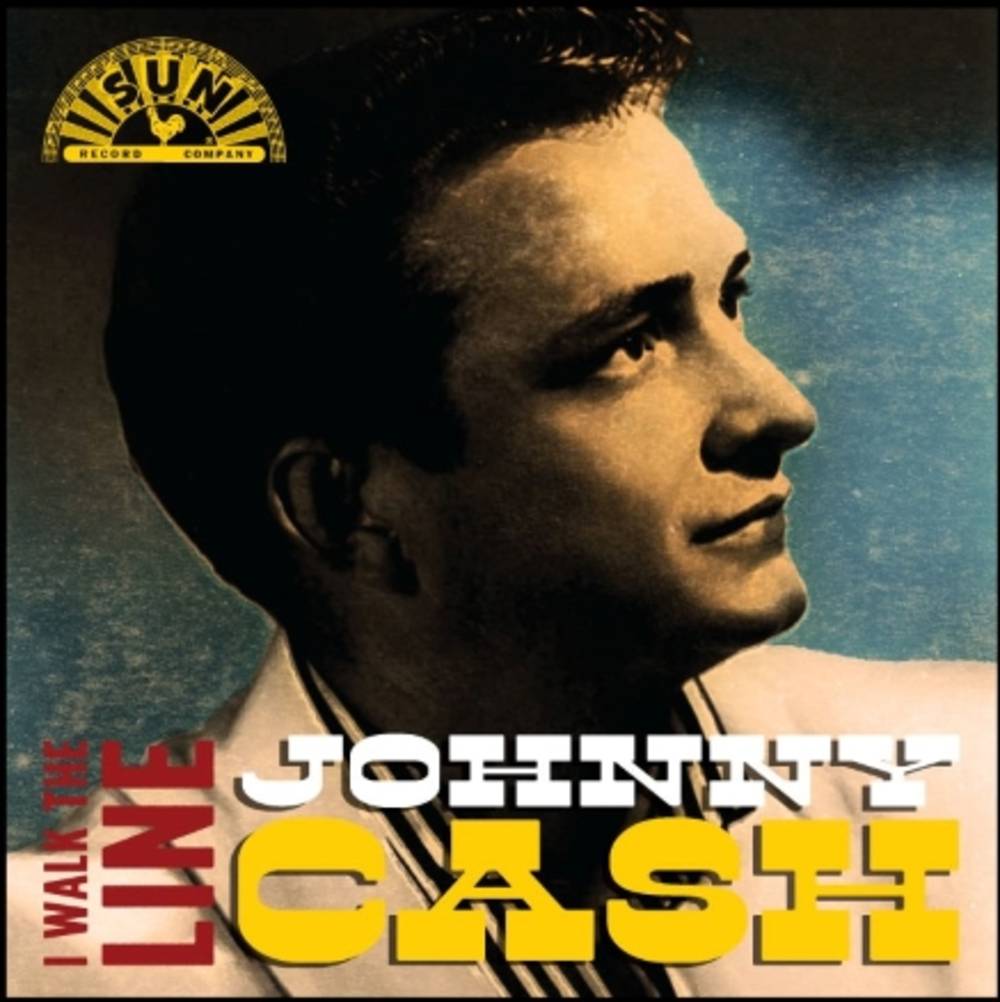 A 3" single release, made for the RSD3 mini-turntable and other turntables in the series, like the RSD2020 clear mini-turntable. Four Johnny Cash singles are being released in the series, on RSD Black Friday 2020. Recorded on April 2 and released on May 1, 1956 “I Walk The Line” was Johnny Cash’s first #1 Billboard country chart single, crossed over to #17 on the Pop chart, and stayed on the Billboard charts for 42 weeks.  It was originally intended as a slow ballad, but producer Sam Phillips encouraged a faster tempo, and magic was made!

"I Walk The Line"