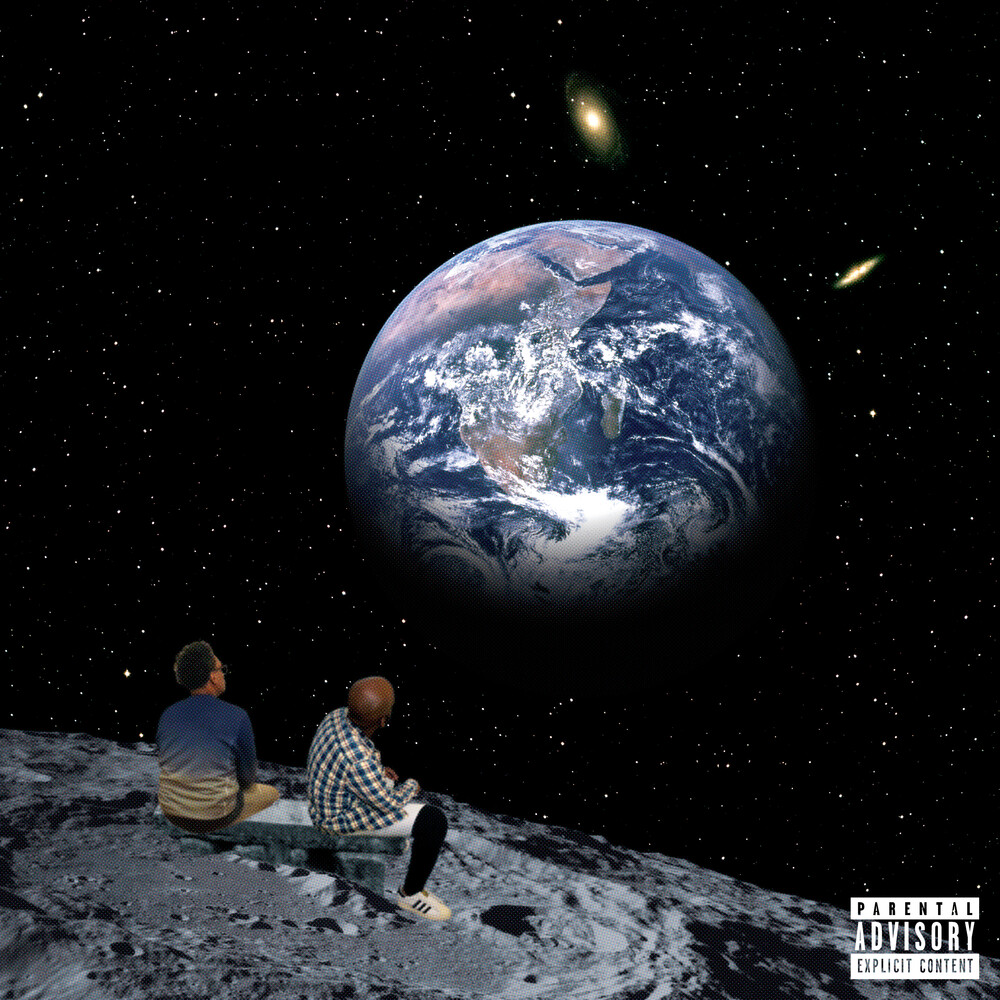 Tanya Morgan have returned with their fifth full length album titled "Don & Von". This time the duo steps from behind the odd moniker to show listeners that they exist in a world of their own. The 12 track album tackles a wide range of topics including their tenure in the game, police brutality and being black in America. Don & Von features guest vocals by Jack Davey, Kooley High, MoRuf, Nappy Nina & Rob Cave and boasts production by Von Pea, Donwill, Brick Beats and Aeon. Clocking in at about 45 minutes the album is a great point of entry for the uninitiated, a solid refresher for anyone who may have forgotten and an instant classic for die hard fans.