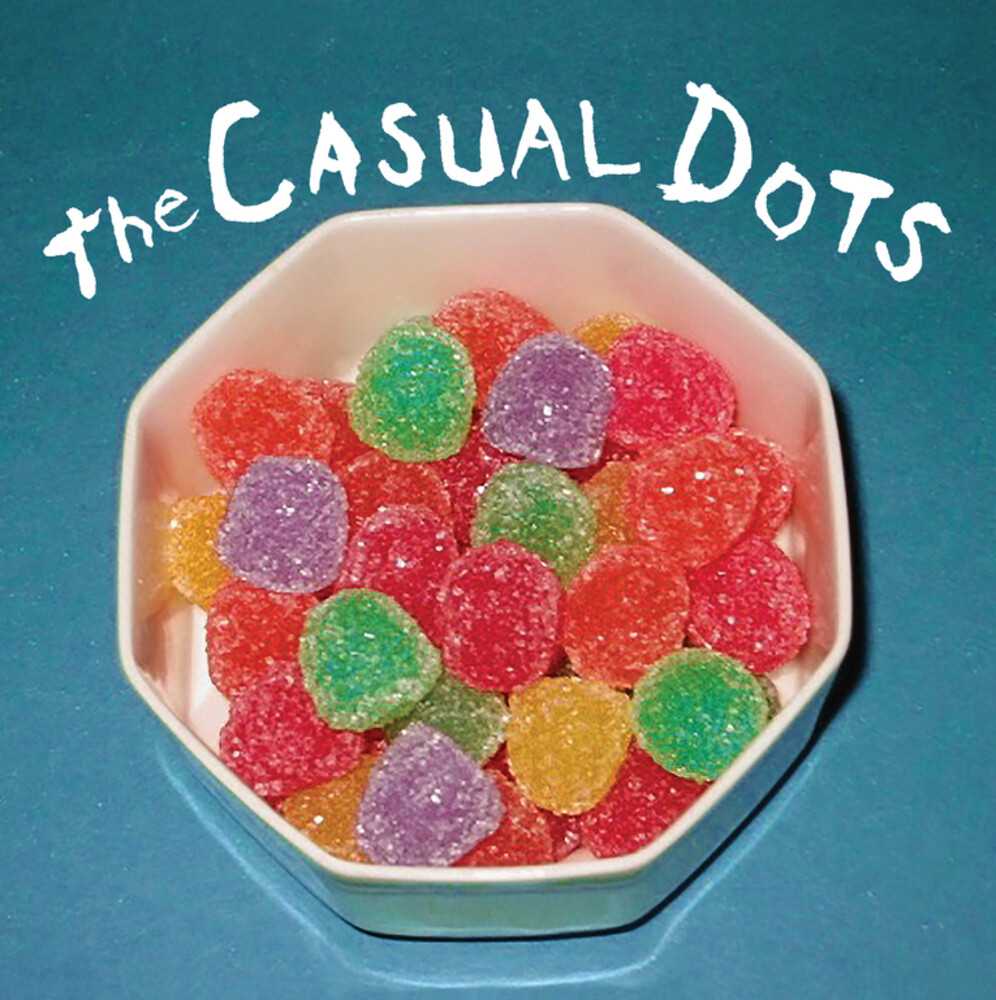 *The Casual Dots are a trio formed in Washington, DC in 2002, featuring Christina Billotte (Slant 6, Quixotic, Autoclave) on vocals and guitar, Kathi Wilcox (Bikini Kill, Frumpies) on guitar and backing vocals, and Steve Dore (Snoozers, Deep Lust) on drums. The band's minimalist off-kilter pop sound is shaped by Billotte and Wilcox's slashing and interweaving guitar parts, Billotte's iconic tough-but-sweet vocals, and driven by Dore's propulsive '60s-style beats. The Casual Dots are pleased to announce the reissue of their self-titled 10-song debut album. Recorded in 2003 at Inner Ear Studios with Don Zientara and Guy Picciotto, the album is at once of it's time and timeless. It features standout tracks "Clocks," "Hooded," and "She's The Real Thing," as well as covers of songs by Etta James and LaVern Baker. Originally a CD-only release on Kill Rock Stars and long out-of-print, the album is now being reissued here for the first time on vinyl (white vinyl that is!) on Ixor Stix Records.