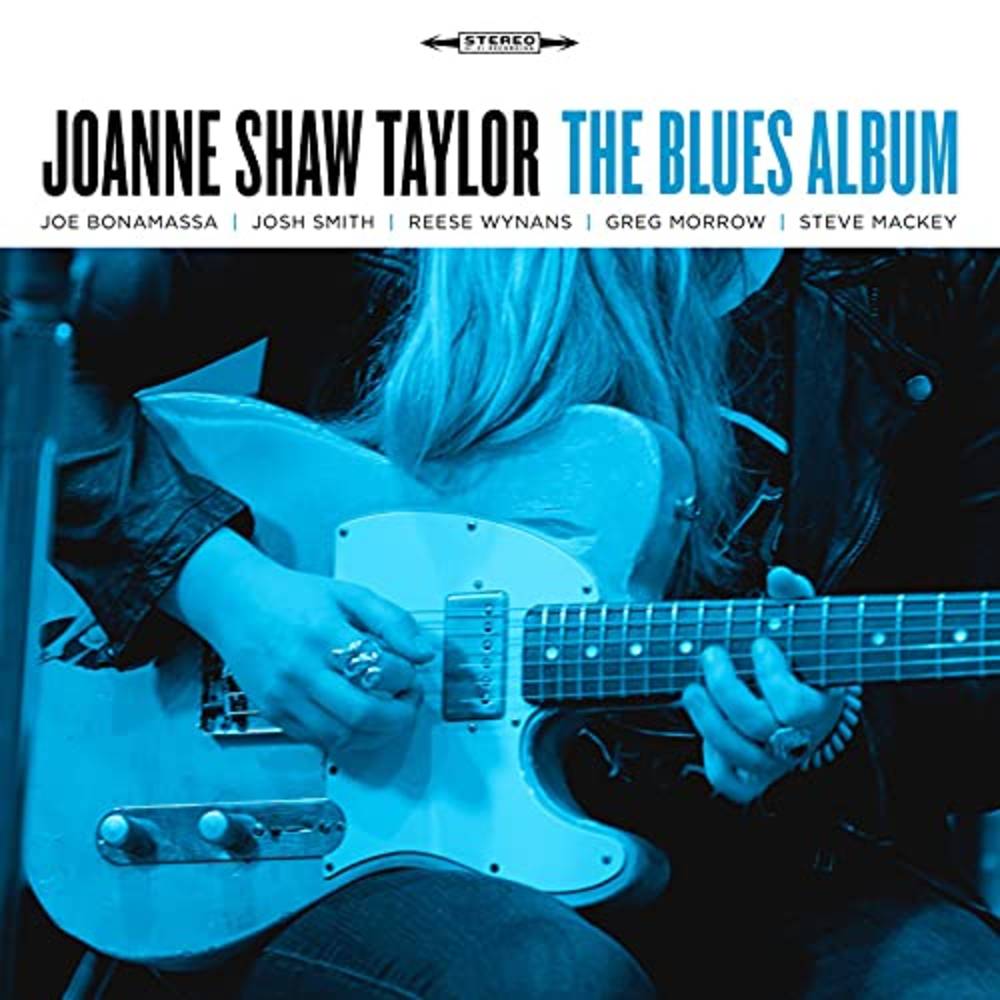 The reigning UK Queen of blues rock guitar, Joanne Shaw Taylor is releasing her newest record The Blues Album, produced by blues rock icons Joe Bonamassa and Josh Smith. The Blues Album finds Joanne energetically reinterpreting hidden gems from the genre's best such as; Albert King, Otis Rush and Little Milton. After being sidelined for over a year, Joanne felt this was the best time to release an album of blues covers and she brought her best vocals and guitar playing to the table.