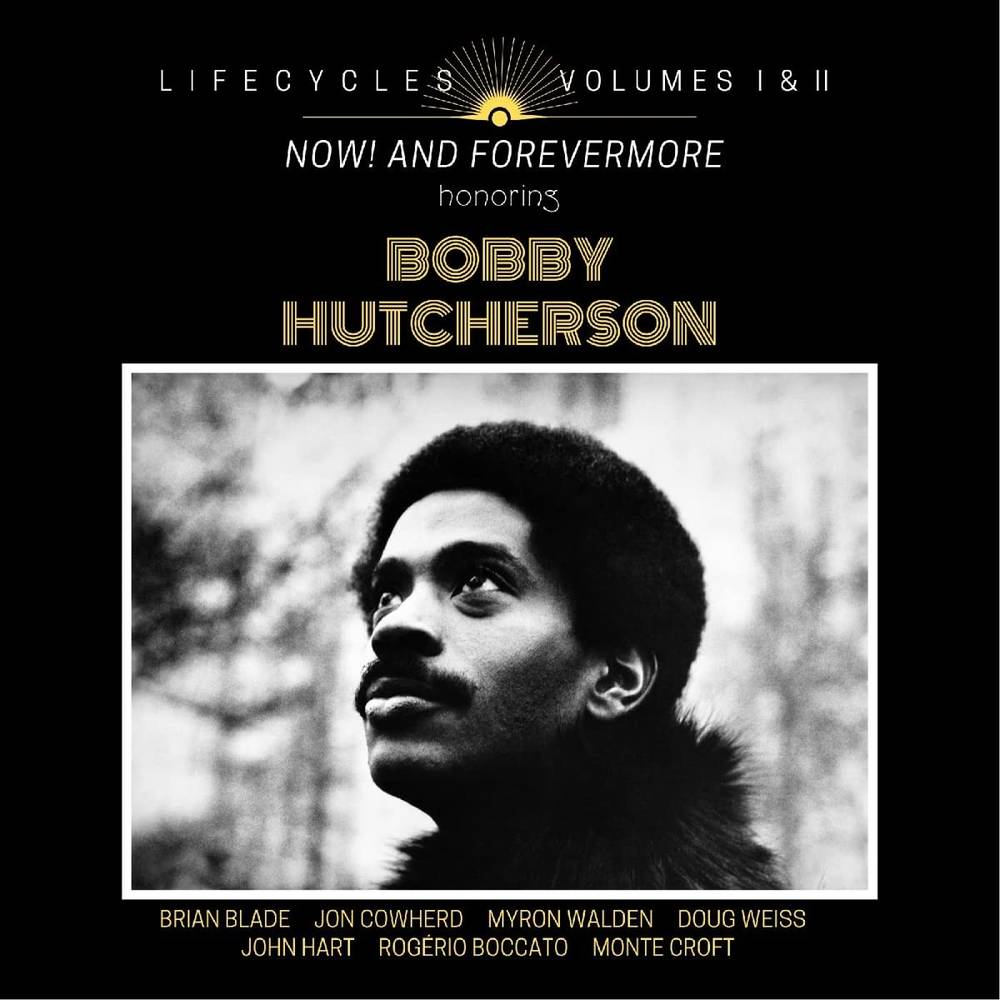 LIFECYCLES Volumes 1 & 2 : Now! And Forever More Honoring Bobby Hutcherson - Brian Blade - Bobby Hutcherson (January 27, 1941 - August 15, 2016) has been an endless source of inspiration for Brian Blade and the LIFECYCLES band members. In honor of Bobby's memory, LIFECYCLES has chosen to record his NOW! Album in it's entirety, two songs from Bobby's collaborative history with Jackie McLean and Grachan Moncur III and five original compositions by this stunning septet. NOW! AND FOREVERMORE will be available on vinyl and digital formats through the label founded by Brian Blade, Stoner Hill Records and Press. Stoner Hill Records