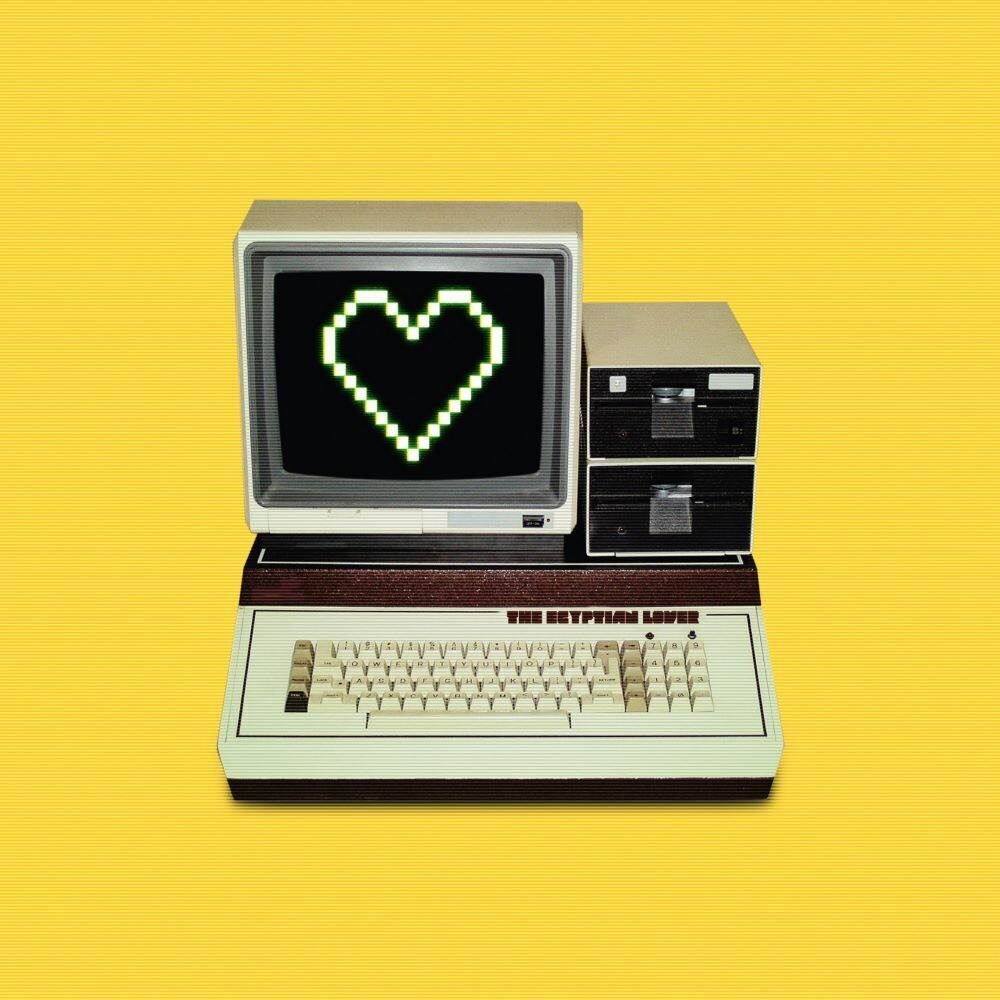 The genre, electro (or electro-funk), is sometimes perceived to have a separate identity to hip-hop; however, this electronic cousin was integral to the early development of the hip-hop sound. Drawing on drum machines, such as the Roland TR-808, and influenced by funk, these two genres were intertwined and rode a parallel axis for a while, with rap, breakdance, and graffiti as pillars of the culture and community. The mechanical sound of electro would later go on to inspire a different set of producers and played it's part in influencing contemporary electronic dance music. For this 7" release we are taking things back to 1984 and 1985 with a split single from The Egyptian Lover and Jamie Jupitor. First up is a track from The Egyptian Lover, AKA Greg J. Broussard, the cult Los Angeles-based producer, vocalist and DJ, who is a true hip-hop / electro-fusion pioneer. 'Computer Love (Sweet Dreams)' is a seminal electro-fusion / machine-funk classic that saw a release on the iconic label Freak Beat Records (owned by Greg himself). The original 7" release is now very sought-after by collectors. On the flip we have another electro jam from The Egyptian Lover disciple, Jamie Jupitor. 'Computer Power' was additionally produced and arranged by The Egyptian Lover, and was released on Egyptian Empire Records (the label that evolved from Freak Beat Records). For this release we have opted for a special 7" unreleased radio edit, that has Greg kindly provided us with, which differs slightly in composition from the previously released versions. One for fans of Dam Funk, electro and 80s funk.