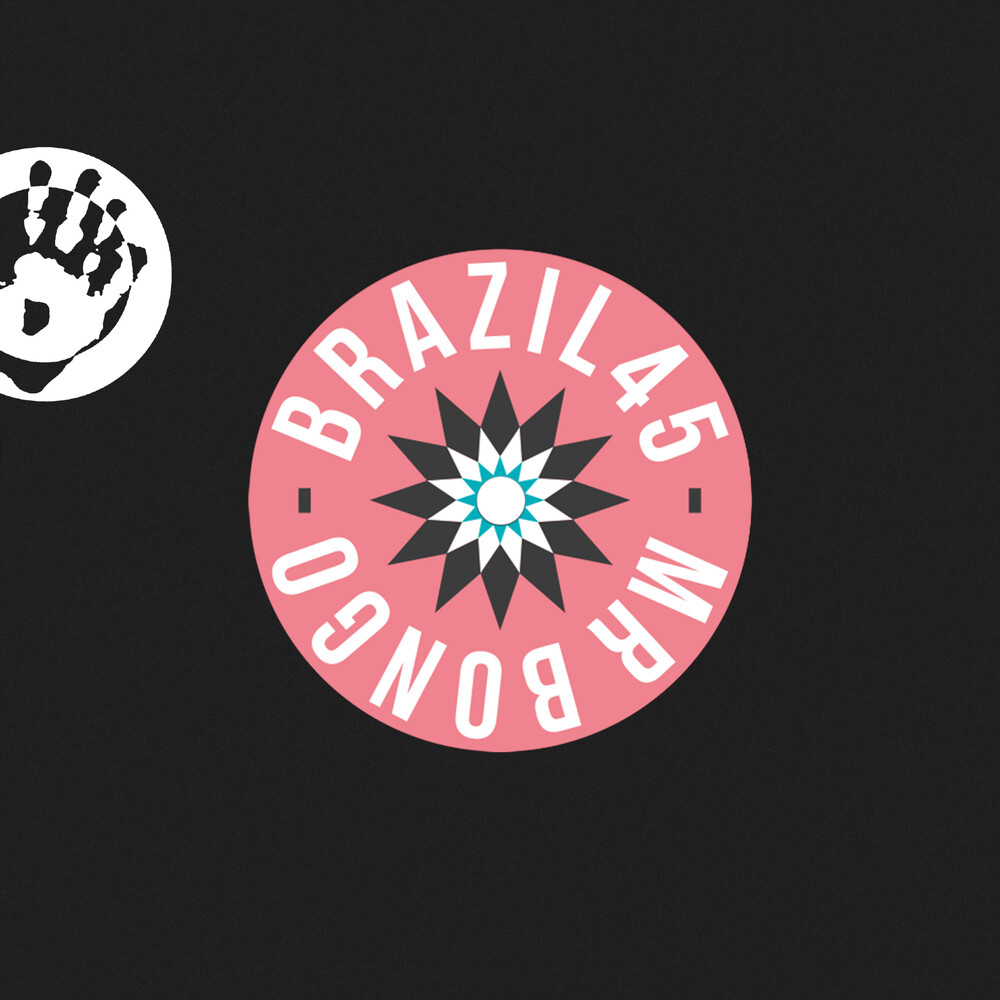 Sometimes the best things take time to come into fruition, and here we are, ready to finally unleash Brazil45 number 88 - the missing 7"! Featuring two Mr Bongo favourites that we have been longing to share with the world.First up is a lesser-known Brazilian Boys track titled 'Super Herois'. This slightly trippy and quirky funk-rock groove is taken off an obscure 7" on CID records and was originally released in 1975. 'Super Herois' is super catchy, addictive and a guaranteed complete earworm. It's a muti genre, crossover nugget that will branch scenes and tick all sorts of boxes. On the flip is the driving, jazz-rock-samba dancefloor joint 'Tudo Ai', a cut taken from Rubinho E Mauro Assumpçao's highly sought after 1972 album 'Perfeitamente, Justamente Quando Cheguei'. Originally released on Tapecar Records, this short in stature track packs a real punch!