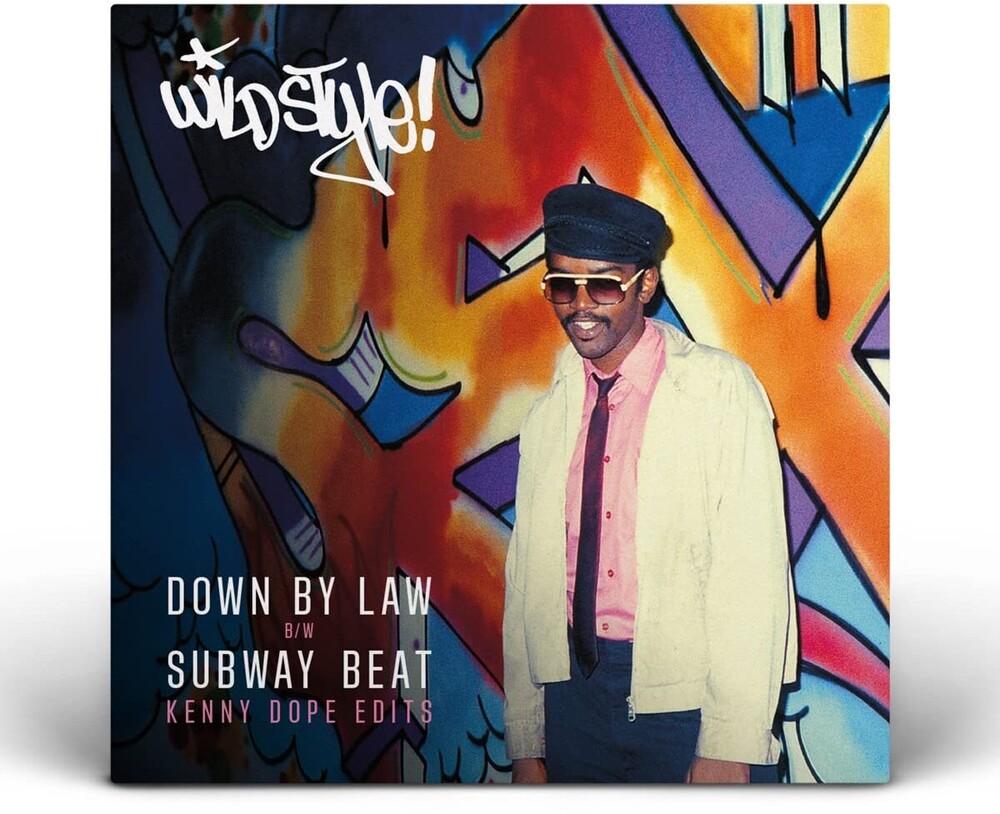 As pieces of musical curation go, Kenny Dope's reimagining and reediting of the Wild Style breakbeats is outstanding. While the music from the 'Wild Style' OST is truly seminal, the story behind it is even more fascinating.Underneath the voices of important rappers from hip-hop's first wave - Cold Crush Brothers, Double Trouble, Rammellzee, Busy Bee and more - were a selection of backing beats that have underpinned and influenced a whole lot of hip-hop ever since. It would be easy to mistake them for genuine breakbeats dug out of crates, but they're not. Overseen by hip-hop impresario Freddie Braithwaite - better known as Fab 5 Freddy - in collaboration with Blondie's Chris Stein - the songs from the Wild Style soundtrack are all unique creations intended as a homage to the early breakbeats.Drummer Lenny Ferrari - who had played for Aretha Franklin before emerging on the punk scene - and bassist David Harper played many of the iconic grooves, two somewhat forgotten participants in shaping a legendary sound. They - and Chris Stein - weren't even in the same studio at the same time.Kenny Dope, a long-time fan of the music, later acquired the original reel-to-reel tapes from Charlie Ahearn, the film's director. Using the Wild Style breakbeats - many just a minute or so long - he transformed them into longer edits that give them more room to breathe. 'Down by Law' and 'Subway Beat' are two of the most famous, breakdance classics that summon up visions of graffiti'd trains speeding through the South Bronx.