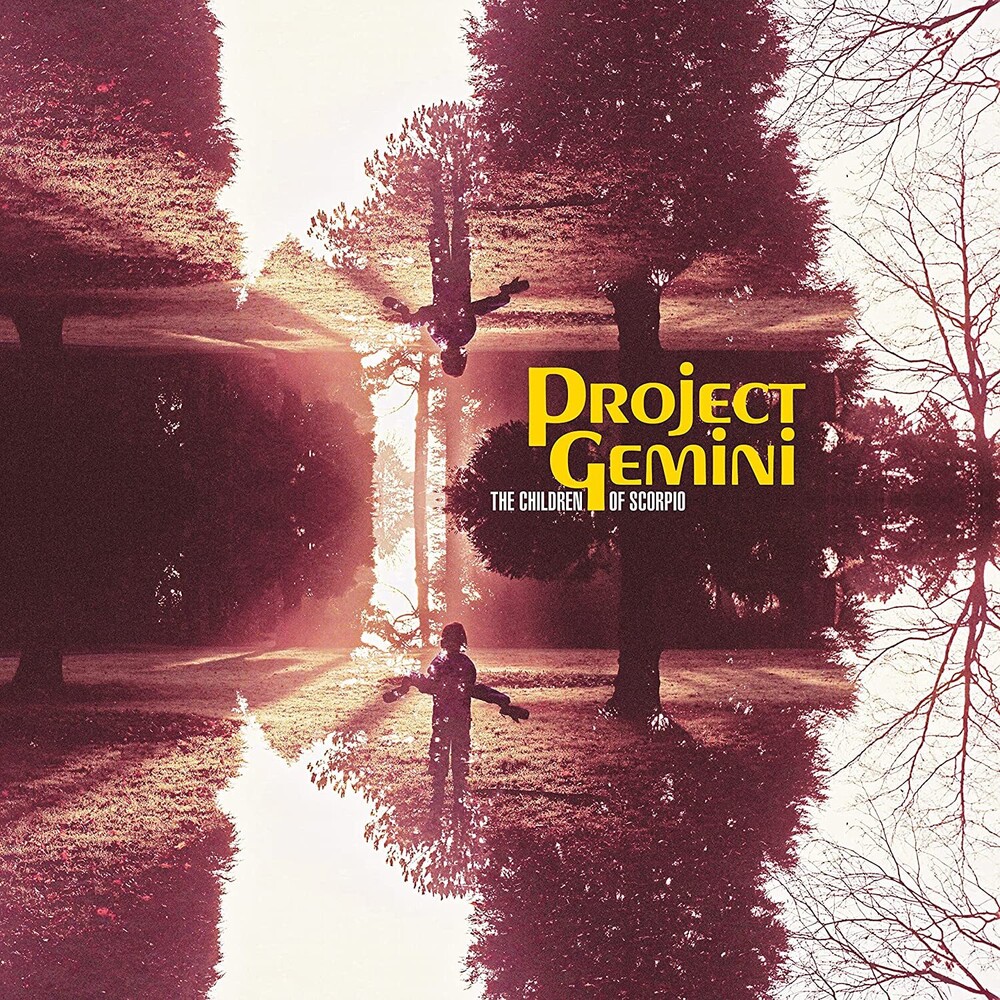 Good things come to those who wait. The album 'The Children of Scorpio' by Project Gemini aka Paul Osborne is a result of his steeped 30-year musical journey that's seen him dig deep, study his record collection and re-emerge to fine-tune his craft. A cinematic musical journey that plays out like a long-lost soundtrack (think cult B-movies of the 60s and 70s); 'The Children of Scorpio' was formed from Paul's love of a myriad of genres; from European library music, acid folk, psych-funk, vintage soundtracks and the contemporary breaks scene. The album draws on iconic classics such as the masterful cinematic funk of Lalo Schifrin's 'Dirty Harry', Ennio Morricone's 'Vergogna Schifosi' and Luis Bacalov's 'The Summertime Killer', to name but a few. You can also hear the folk sounds of Mark Fry's iconic 'Dreaming With Alice', the Britsh folk-jazz of The Pentangle and the David Axelrod-produced 'Release Of An Oath' by The Electric Prunes, woven into the cultural tapestry of this gem.