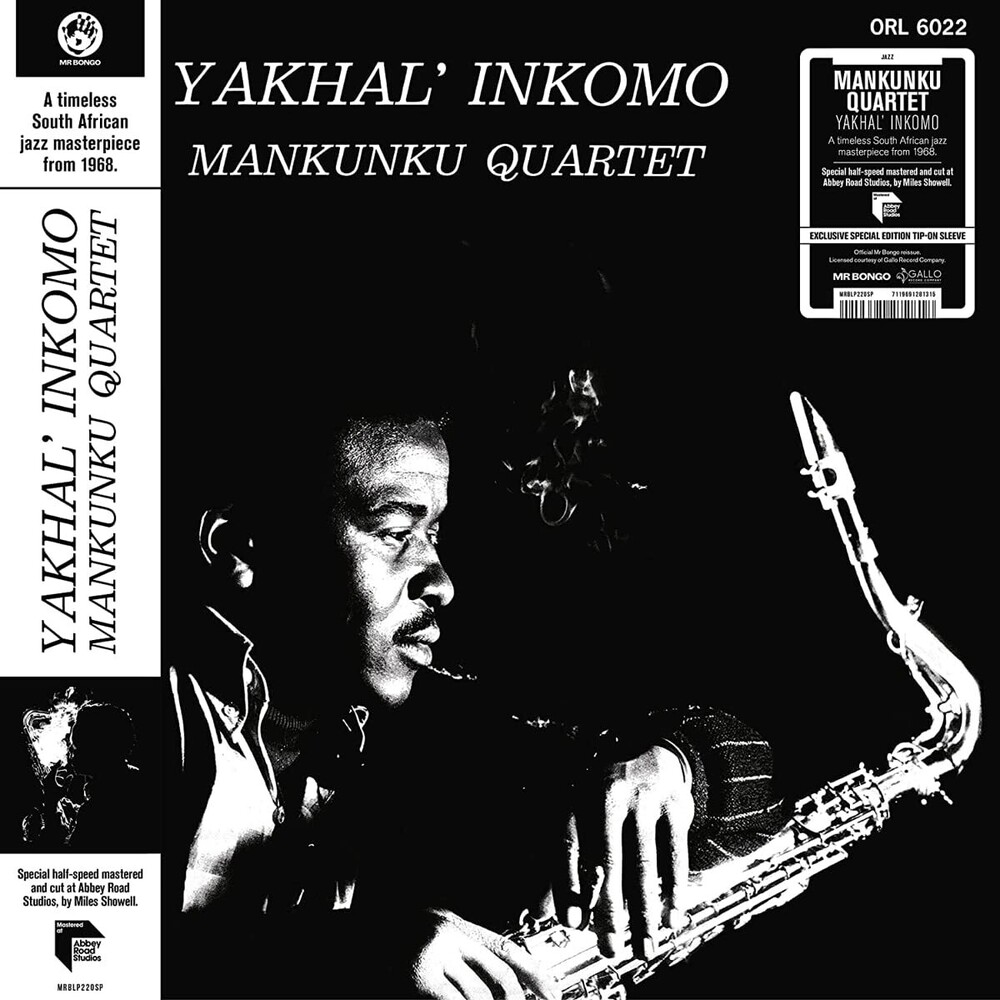 The Mankunku Quartet's 1968 album 'Yakhal' Inkomo' clocks in at just over 30 minutes of jazz perfection. This compact, and to-the-point, album would sit comfortably in amongst some of the best works in the catalogues of any of the quintessential jazz labels such as Blue Note, Prestige and Impulse. 'Yakhal' Inkomo', however, was originally released on the South African record label World Record Co., which resulted in it becoming an elusive and sought-after piece for jazz collectors. First press copies sometimes fetch as much as £1,000 on the collectors' market. It has been long regarded as one of the finest South African jazz albums and DJ / broadcaster Gilles Peterson cemented this when he included it in his "best of genre" focussed radio show, 'The 20 - South African Jazz'.