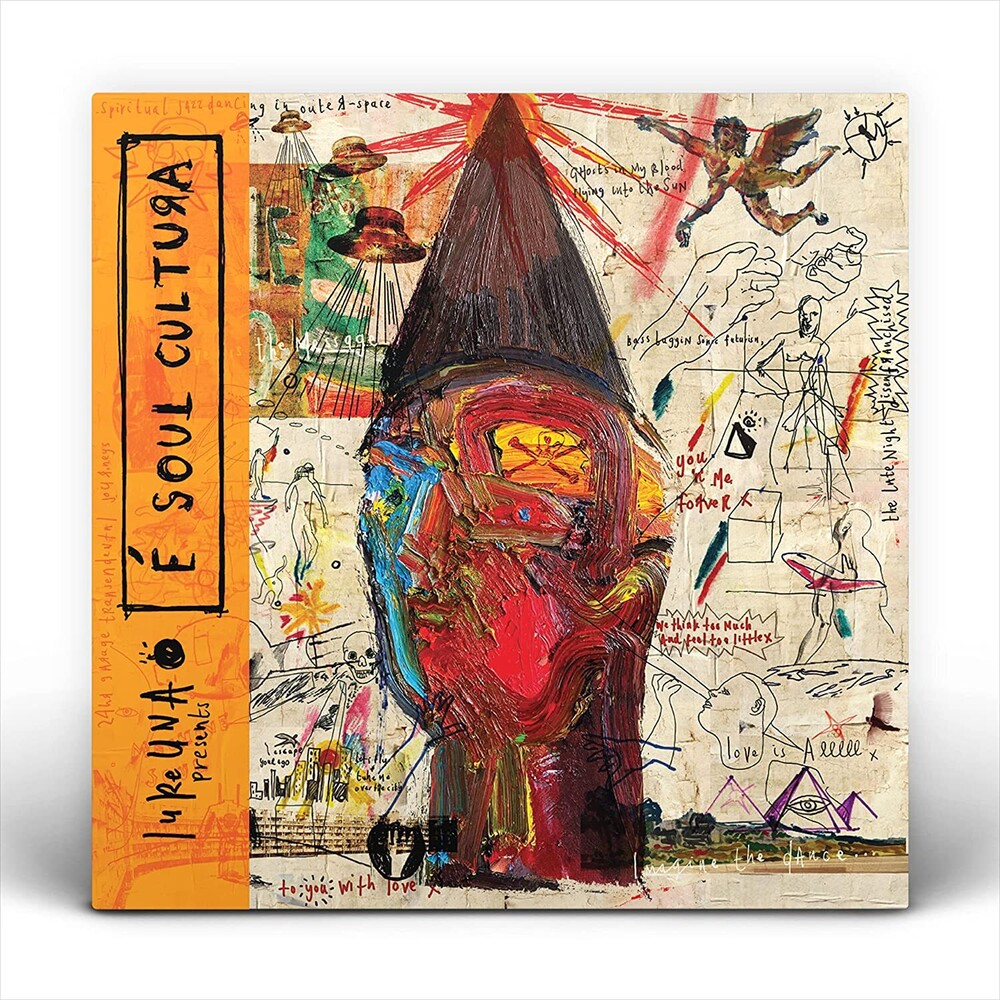 With some of the best DJs and selectors there is a certain mysterious sound or underlying feeling which unites the music they play, regardless of genre, year or tempo. Luke Una is a master of telling a story through music and this compilation is a perfect example of his musical alchemy in action. Featuring tracks from Yusef Lateef, Airto Moreira, Crooked Man, Henri Texier and many more, it is a collection of new, old, rare and under-discovered music from around the world, all united by Luke under the banner of "E-Soul Cultura". Luke's Friday evening show on Worldwide FM has captured imaginations and has already become a cult four hour must-listen monthly journey with fans all over the world. Today Luke remains, as ever, at the forefront of a changing scene, pairing the momentous legacy of Manchester's 80s and 90s scene with the delivery of what today's club communities need to get down.