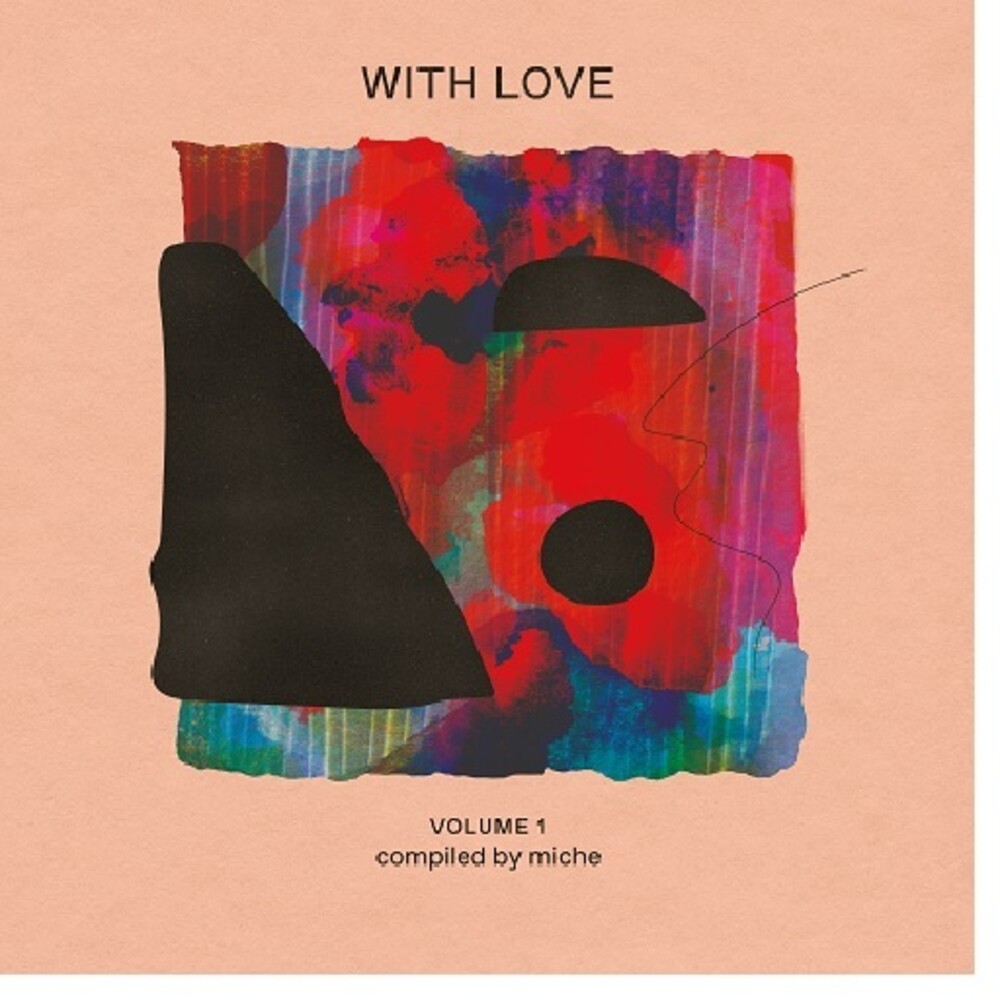 Here we are at the dawn of a new compilation series and we're kicking things off with an absolute gem that features a selection of hard-to-find records (some impossible to find) and some that have been hiding in plain sight all along. They all share common qualities, being that they are beautiful, soul quenched songs that sing of love, peace and unity. 'With Love: Volume 1' has been compiled by Miche and presents a curated selection of rare Brazilian, gospel, modern soul and jazz-fusion fire. We have Brazilian rarities by Alcione and Quientaessencia, UFO gospel by Keith Chism & Light, the jazz-funk/AOR sounds of City Lites taken from a Radio Station album, and the anthemic feel-good emotional soul of Belita Woods to name but a few. Tracking down artists and musicians from the past is an art form. Like a seagull swooping for treats, sometimes the prizes are easily found, and at other times, it's the result of very late nights trolling through Facebook profiles, message boards, hitting dead ends and following red herrings, and yet still the search goes on. This compilation is a true labour of love with all the artists tracked down and licensed by Miche. It has long been an ambition of the London based musical connoisseur to compile an album, and like anything that requires craft, care, and knowledge - it takes time. There are many twists and turns in the hunt for those records that make your jaw drop. In 2018, when just 24, Miche became a music programmer for London's illustrious Spiritland group of venues. From this musical sanctuary, he was able to listen, learn and meet some of the best selectors from around the world. It was a musical education, and he was particularly drawn to the deep sessions by DJs such as Mark Taylor, George Arthur, Kev Beadle, Patrick Forge, Dr. Bob Jones, and Colin Curtis to name a few. He also used this time to begin running his re-issue label Discs of Fun and Love with co-owner and friend Frederika. Sometimes the cynical knock compilations, there is certain snobbery amongst some about the original pressing, but music shouldn't just be about lucky collectors giving over large sums of money to record dealers. It's also about a bridge to the past, a celebration of the legacy of somebody's art, and a second chance for initially overlooked work to shine. As with all the best compilations, it has been compiled with love