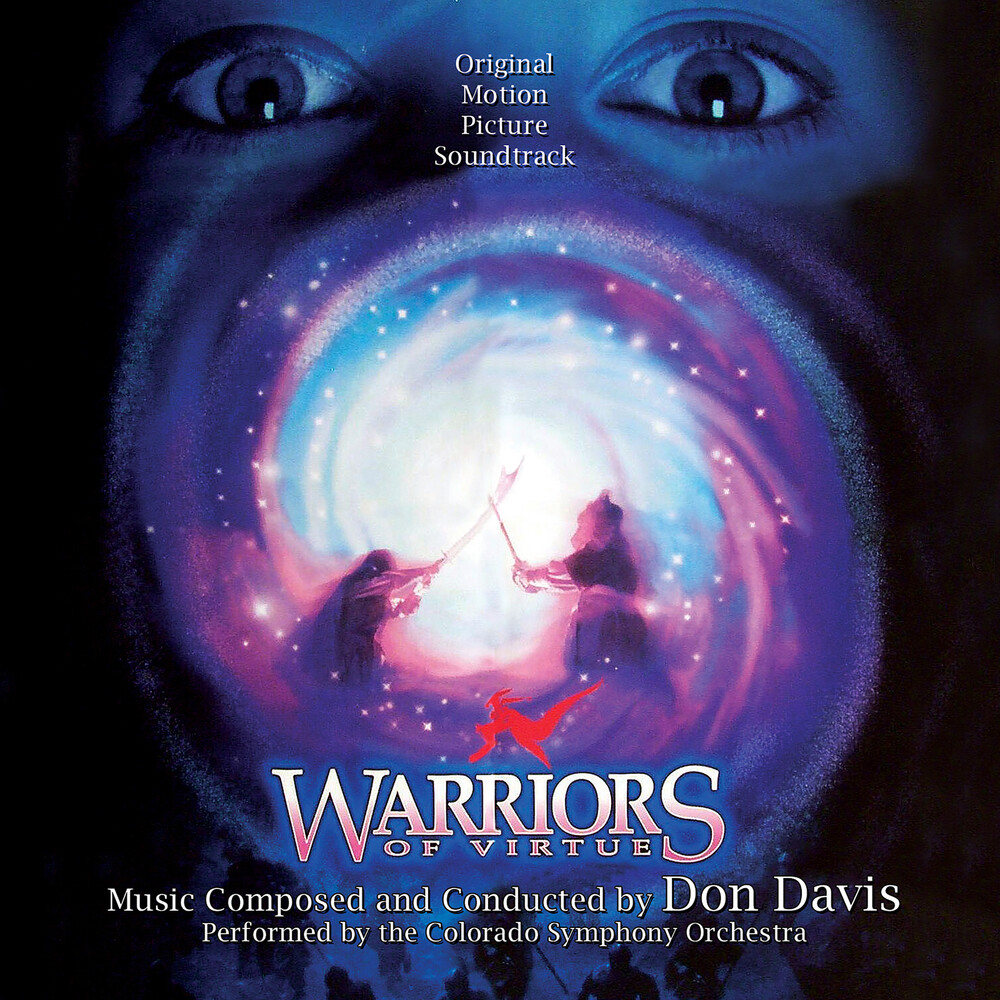 WARRIORS OF VIRTUE was first released on compact disc by Kid Rhino with a short presentation of the score and nine songs at the time of the film's release and later released again in a better presentation by Prometheus Records minus the songs and with more of Don Davis' score restored. BSX Records now presents a new release of WARRIORS OF VIRTUE, with liner notes written by author Randall Larson including new comments from the composer, along with new mastering from Digital Outland, allowing a new audience to discover Don Davis' wonderful score.