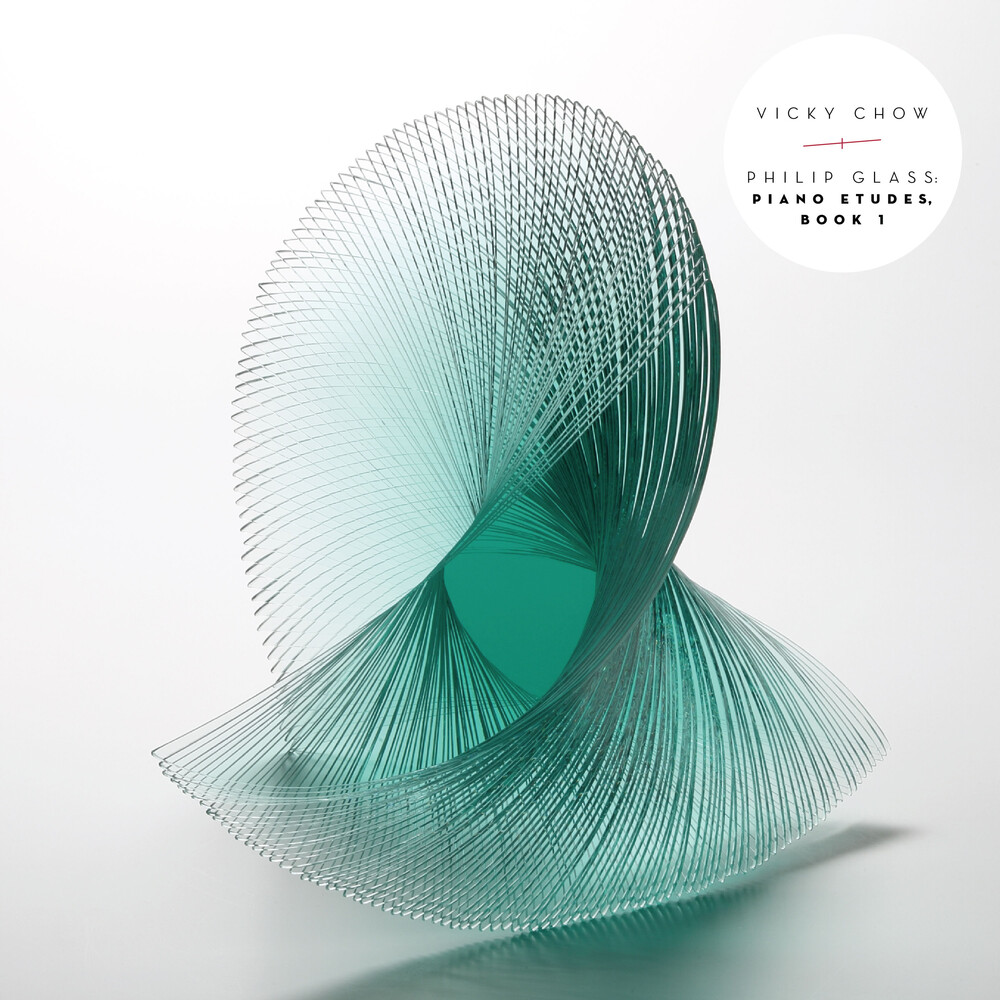 When composer Philip Glass started work on his solo Piano Etudes back in 1991, his goal was "to explore a variety of tempi, textures, and piano techniques," but also, as he mentioned in a 2012 interview, to become "a better player." Ever since, the Etudes have occupied a place of unrivaled prominence in modern music as a proving ground for up-and-coming, and established, classical pianists to test their mettle. It seems only fitting, then, that Vicky Chow should take up the challenge. For more than a decade, she has exerted her star presence with her standout work as part of the Bang on a Can All-Stars, while also teaming up with such composers as Michael Gordon, Tristan Perich, Jane Antonia Cornish and more to release a series of compelling, and at times even physically demanding, solo performances. She has also shared stages with Glass himself - experiences that have given her a more immediate and personal grasp of the composer's original intention.