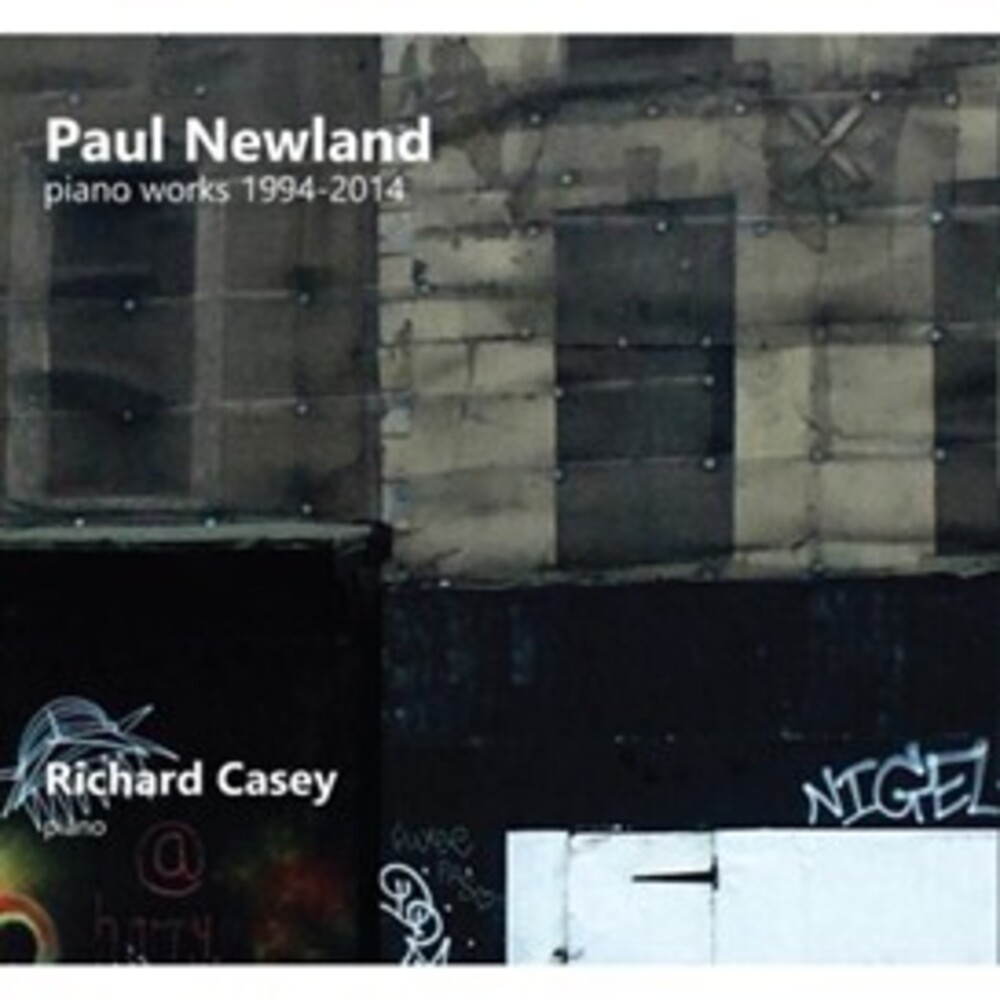 The superb Richard Casey, most notable for his recording for Prima Facie of the complete Works of Peter Maxwell Davies, explores an altogether different territory in the music of Paul Newland. Paul paints a vivid but bleak and minimalist landscape in his almost impenetrable music. Paul Newland is a composer and performer with interests in acoustic, collaborative, interdisciplinary (particularly dance) and site-specific work that invites close listening to sound through patterning, extended duration, amplification and slowing of often sparse, pared down materials making use of both traditionally notated and open scores. The work draws on ideas and practices derived from both Japanese culture and contemporary visual arts. Richard Casey was born in Manchester in 1966 and started playing the piano at the age of seven. After graduating in Music and Modern Languages at St John's College, Cambridge, he studied piano at the Royal Northern College of Music with Marjorie Clementi and Martin Roscoe, and later with Ronan O'Hora. In 1997 Richard won first prize in the British Contemporary Piano Competition, an achievement which attracted a series of solo engagements in the UK and abroad. Based in Manchester, Richard complements his solo career with a strong commitment to chamber music. He frequently gives 2-piano concerts with his duo partner, Ian Buckle, specialising in repertoire from the twentieth and twenty-first centuries. Since 1994 he has been pianist with the New Music Players and has performed frequently as a guest with the London Sinfonietta, Lontano and Ensemble 10:10. Richard has recorded the piano works of Camden Reeves, Anthony Gilbert (with Ian Buckle), Peter Maxwell Davies, Edward Cowie, Anthony Powers, Ed Hughes and Anthony Burgess. Richard also teaches at Manchester University.