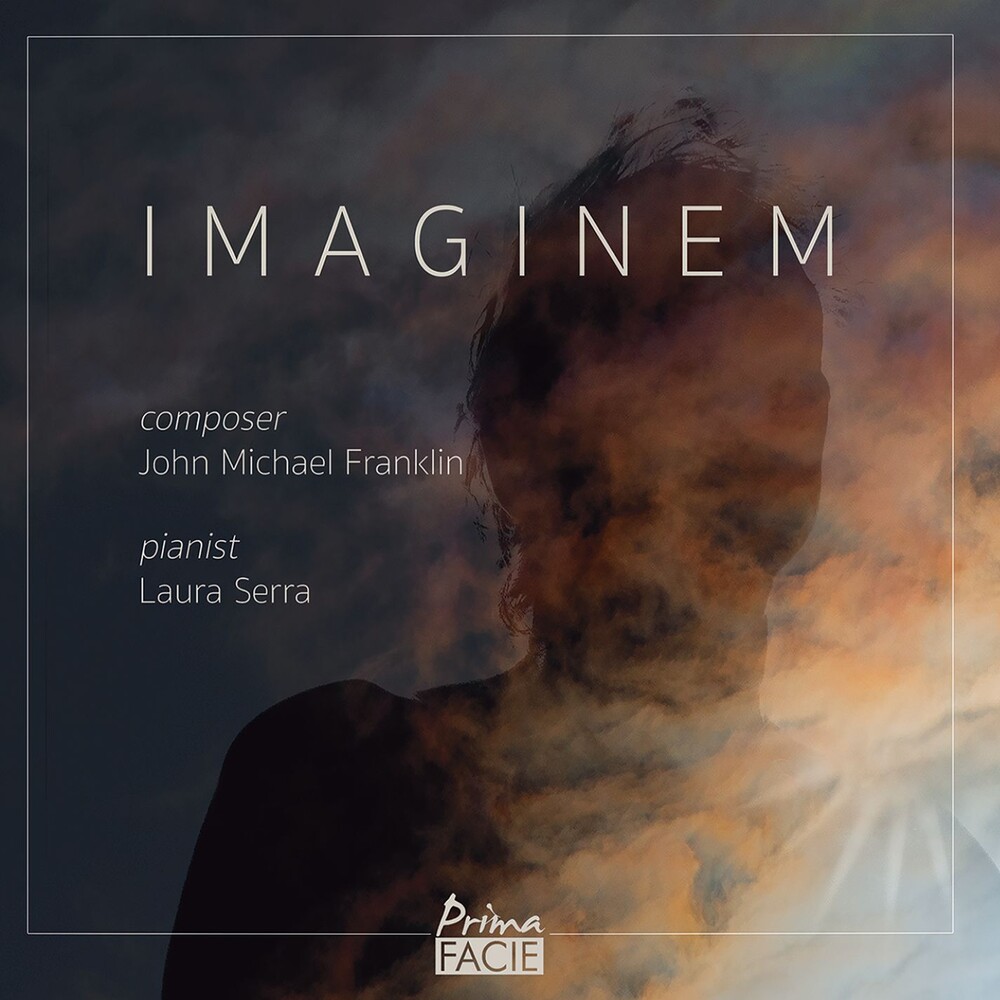 Imaginem is a collection of classical compositions by an unknown composer, John Michael Franklin, the true musical story of an ordinary man who has lived a remarkable life. Born in Yorkshire to a schizophrenic mother and emotionally absent father, by the age of five his parents have divorced, and his mother is unable to care for him. John is rejected by his father and stepmother and sent away to a children's home. Whilst in the home John is introduced to music by a couple looking for a child to adopt; they buy him a concertina as a ninth birthday gift. Despite having had no previous tuition, he immediately takes to the instrument, playing it competently within a fortnight and discovering a particular talent for improvisation. John is given piano lessons, becoming highly proficient and eventually studying to diploma level. However, his life is far from settled and, although he forges sporadic friendships, he's undoubtedly a loner. He spends a lifetime searching for profound human connection until deciding, at the age of sixty-two, that he'll express his yearning through the healing power of music. The extraordinary result is Imaginem. - Howard Dawson. Originally from Spain, Laura Serra is a solo and collaborative pianist, composer, and singer songwriter. She finished her masters in piano performance at the Royal College of Music in London with Norma Fisher and Gordon Fergus-Thompson. She was awarded distinction both for her masters and her Bachelor of Music in piano performance, which she completed at the Royal Conservatory of Music in Madrid (Spain) - she studied with Maria Tomàs, Iván Cítera, Graham Jackson and Galina Eguiazarova. Laura has won prizes at national and international competitions including Piano "Grand-Klavier" (Madrid, Spain) and Ruperto Chapi (Alicante, Spain). Her current collaborative projects include Alanaire, an alternative band that fusions rock, pop, jazz, and electronic music and with whom they will play at international festivals such as the Focus Wales, Primavera Sound, Vida, Mallorca Live and Cranc Festival; and Músiques d'elles, a duo with Mercè Medina, which focuses on interpretation of pieces from female composers, both from the past and the present. Laura also did a master's in performance science at the Royal College of Music in London, where she was awarded with a distinction for her research project on the impact of sleep on music students' wellbeing. She has recently finished a Master'sin Education and is currently working as a piano teacher in Mallorca.