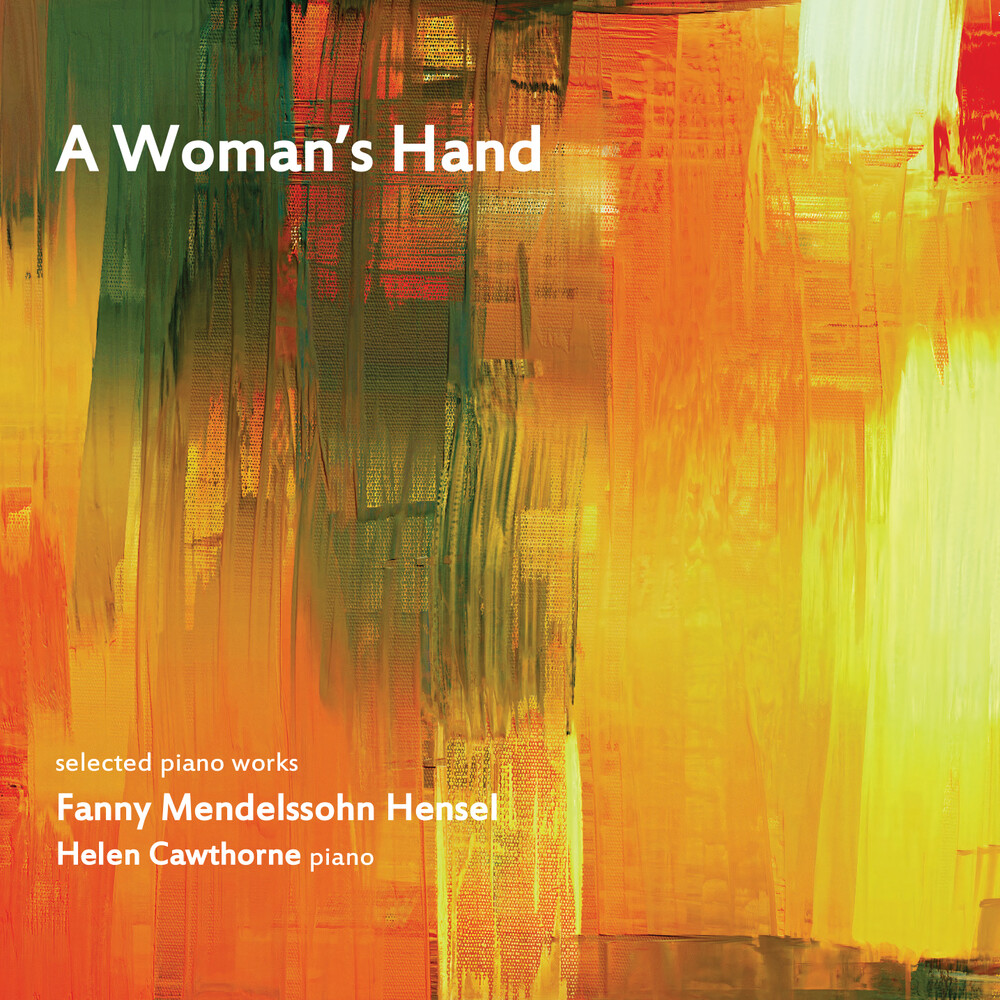 There has been an upsurge of interest over recent years in Fanny Mendelssohn Hensel's life and work, prompted both by her bicentenary in 2005 and a more general impulse to re-examine undervalued and neglected female artists. Those who have been exposed to even a fraction of her work may need no further encouragement to explore this new recording of a generous selection of her shorter piano works. But if this is unfamiliar territory, or if the music has been assumed to be sentimental and pretty drawing-room stuff, it might prove to be a rather surprising and exceptionally satisfying discovery. Fanny was subject, of course, to the familiar prejudices of her age. The title of this disc is a reference to the back-handed compliment of a contemporary critic who opined that her compositions did not betray a woman's hand but displayed, rather, a masculine seriousness. However, her case is not a simple matter of gender prejudice. The limitations placed on Fanny's musical life were as much, if not more, due to her elevated social position. As the daughter of a prominent and wealthy banking family, whose grand Berlin home was a prestigious cultural and intellectual centre, it was seen to be unthinkable that she should develop a professional musical career. At the same time, it was that very background of intellectual vigour and sophisticated cultural influence that shaped an exceptional musical talent. Her closeness to her brother Felix and the demanding academic and musical training that they shared from a young age has been well documented, as has the acknowledgement that Fanny was an exceptionally accomplished pianist, equal or even superior to her brother. It might be tempting to imagine piano 'miniatures' as poignantly symbolic of the societal constraints placed upon her. But these works are bursting with a self- assurance grounded in virtuosic command of her instrument and a thorough schooling in compositional techniques. Hers is a distinctive voice (inescapably, a singing voice), working in a limited compass, perhaps, but embracing huge variety, from passion and tumult to utter serenity.