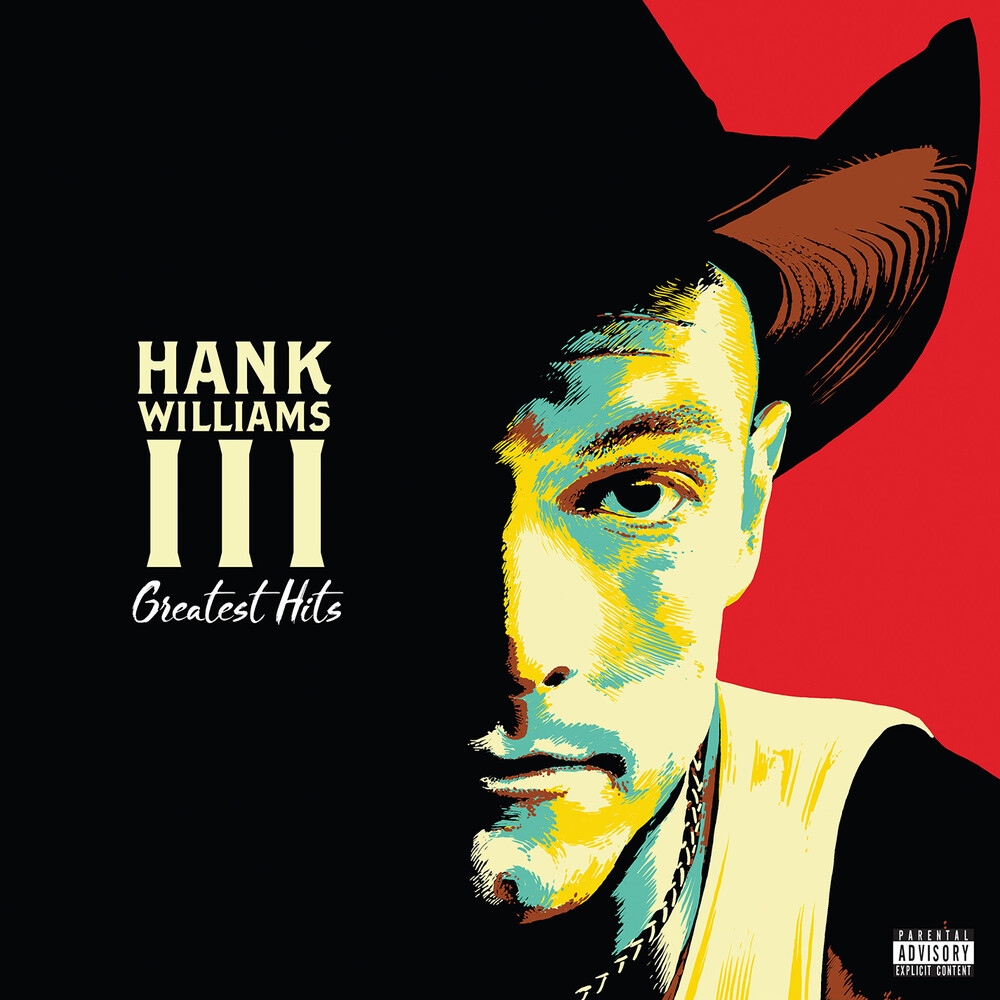 2017 collection. Hank Williams III's Greatest Hits presents fifteen of Hank III's biggest selling country songs for the first time in one package. This collection simultaneously showcases Hank's strong country influences from his legendary heritage as well as his own outlaw edge. Shelton Hank Williams, better known as Hank III, is an outlaw, a battler of convention. He comes by it naturally: The third generation of Hanks, and the third generation to tilt nobly at country traditions and white-collar establishment sensibilities. After all, this 39-year-old semi-reformed punk-metal drummer is the son of Hank Jr., a blue-collar hero who has difficulty ducking controversy even on something as Richard Nixon and apple pie American as Monday Night Football.