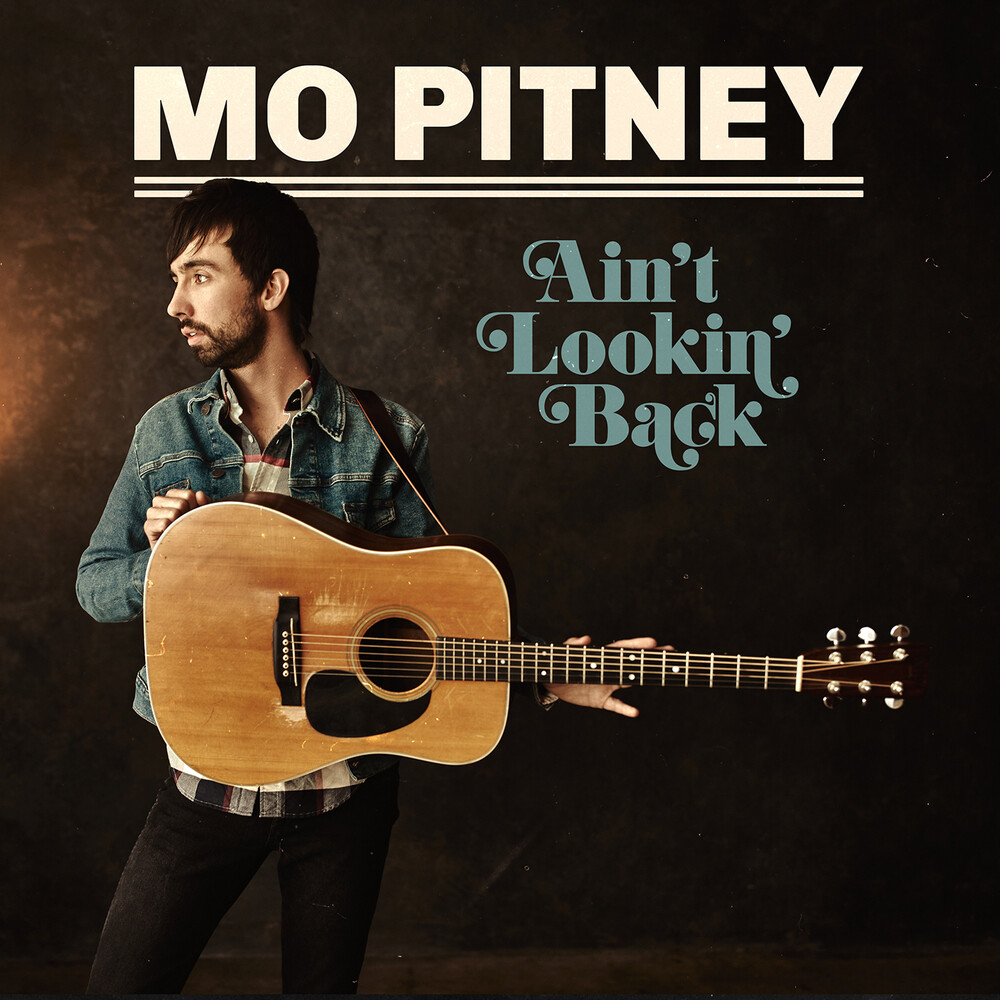 2020 release from the acclaimed country music singer/songwriter. Ain't Lookin' Back - Pitney's second album - features 7 songs co-written by Mo, was produced by Jim "Moose" Brown, and contains additional co-writing contributions from a powerhouse list of some of the best in the business. Pitney, who has been named to multiple "Artists To Watch" lists by the likes of Rolling Stone, Billboard, The Huffington Post, Bobby Bones, and Spotify, among others, is influenced by traditional country music, bluegrass, blues, and singer/songwriters like Randy Newman and James Taylor.