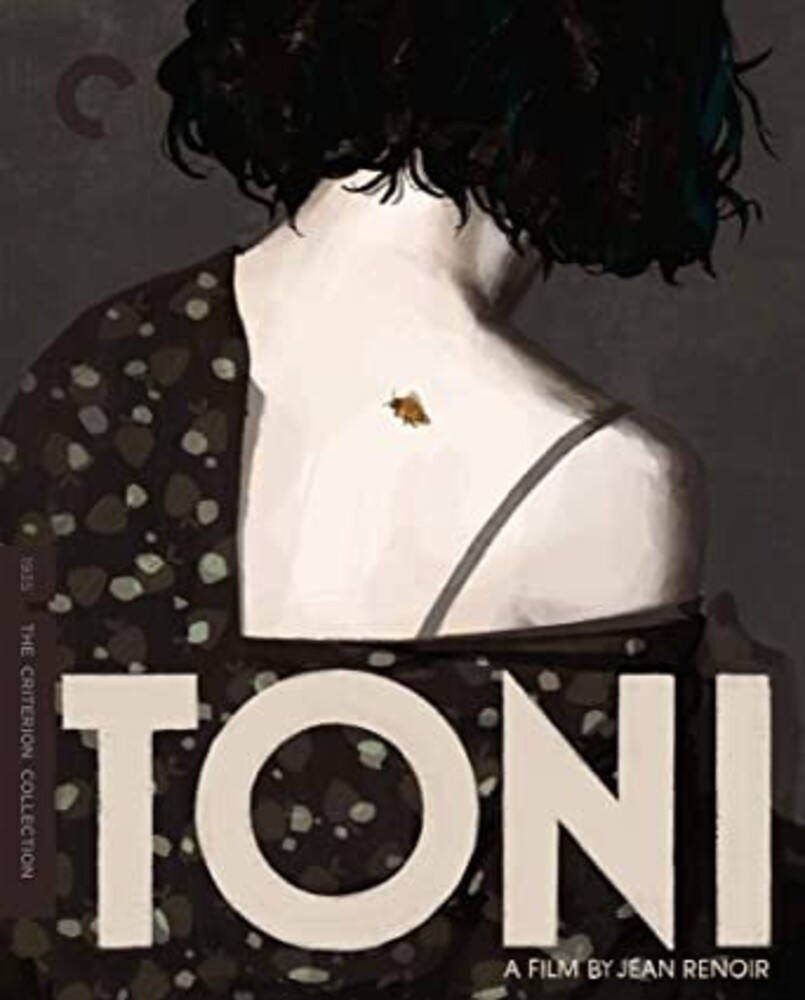 In 1934, Jean Renoir stepped off the soundstage and headed to the South of France, where he captured vivid human drama amid the bucolic splendor and everyday social rituals of the countryside. Based on a true story and set in a community of immigrants living, working, and loving on the margins of French society, Toni follows the eponymous Italian migrant (Charles Blavette), whose tempestuous affairs with two women the faithful Marie (Jenny Helia) and the flirtatious Josefa (Celia Montalvan) unleash a wave of tragedy. Making use of nonprofessional actors, on-location shooting, and the resources of the great Marcel Pagnol's Provence studio, Renoir crafts a marvel of poetic feeling that became a precursor to Italian neorealism and a favorite of the directors of the French New Wave.