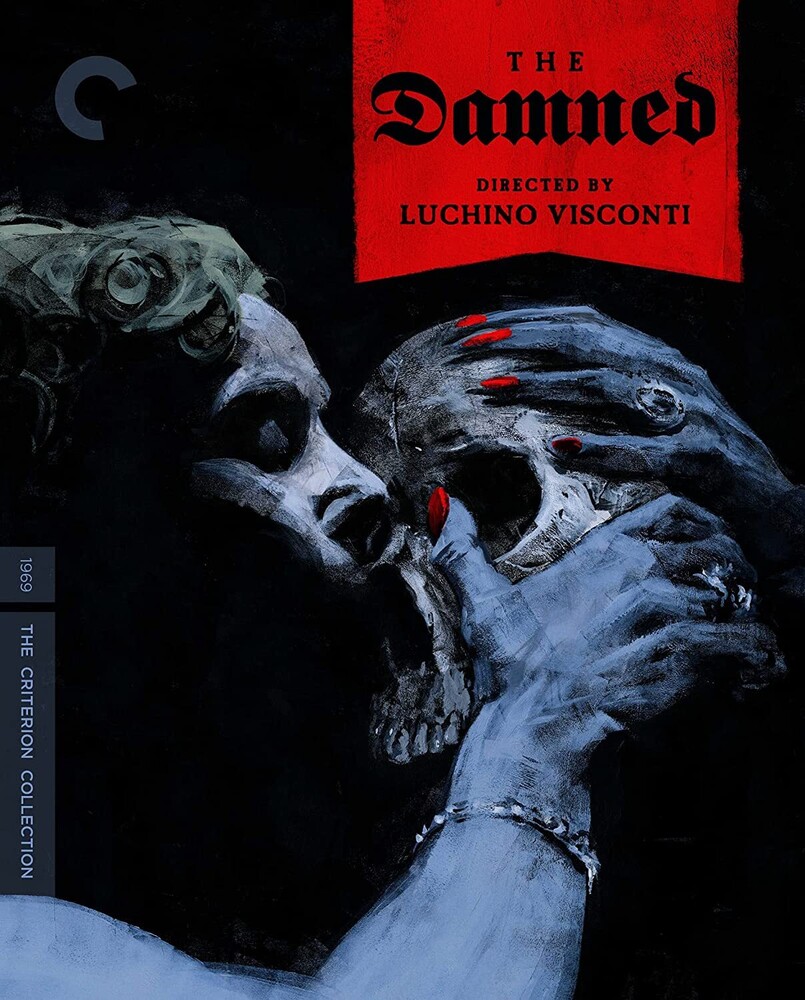 The most savagely subversive film by the iconoclastic auteur Luchino Visconti employs the mechanics of deliriously stylized melodrama to portray Nazism's total corruption of the soul. In the wake of Hitler's ascent to power, the wealthy industrialist von Essenbeck family and their associates-including the scheming social climber Friedrich (Dirk Bogarde), the incestuous matriarch Sophie (Ingrid Thulin), and the perversely cruel heir Martin (Helmut Berger, memorably donning Dietrich-like drag in his breakthrough role)-descend into a self-destructive spiral of decadence, greed, perversion, and all-consuming hatred as they vie for power, over the family business and over one another. The heightened performances and Visconti's luridly expressionistic use of Technicolor conjure a garish world of decaying opulence in which one family's downfall comes to stand for the moral rot of a nation.

PLUS: An essay by scholar D. A. Miller"