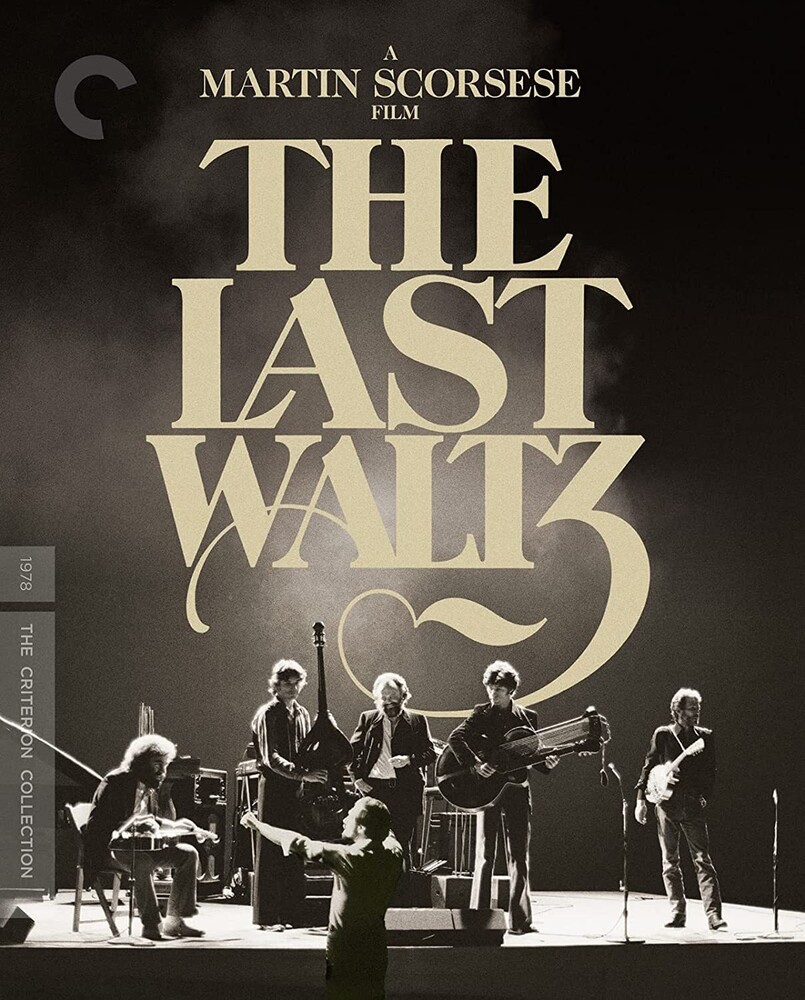 Considered the greatest concert movie of all time, Martin Scorsese's documentary of the Band's legendary final performance reinvented the way live music is captured on film.

More than just one of the greatest concert films ever made, The Last Waltz is an at once ecstatic and elegiac summation of the classic-rock era. Invited to document the farewell performance of the legendary group the Band at San Francisco's Winterland Ballroom on Thanksgiving, 1976, MARTIN SCORSESE (Taxi Driver) conceived a new kind of music documentary. Enlisting seven camera operators (including renowned cinematographers VILMOS ZSIGMOND, LASZLO KOVACS, and MICHAEL CHAPMAN) and art director BORIS LEVENto

PLUS: An essay by critic Amanda Petrusic