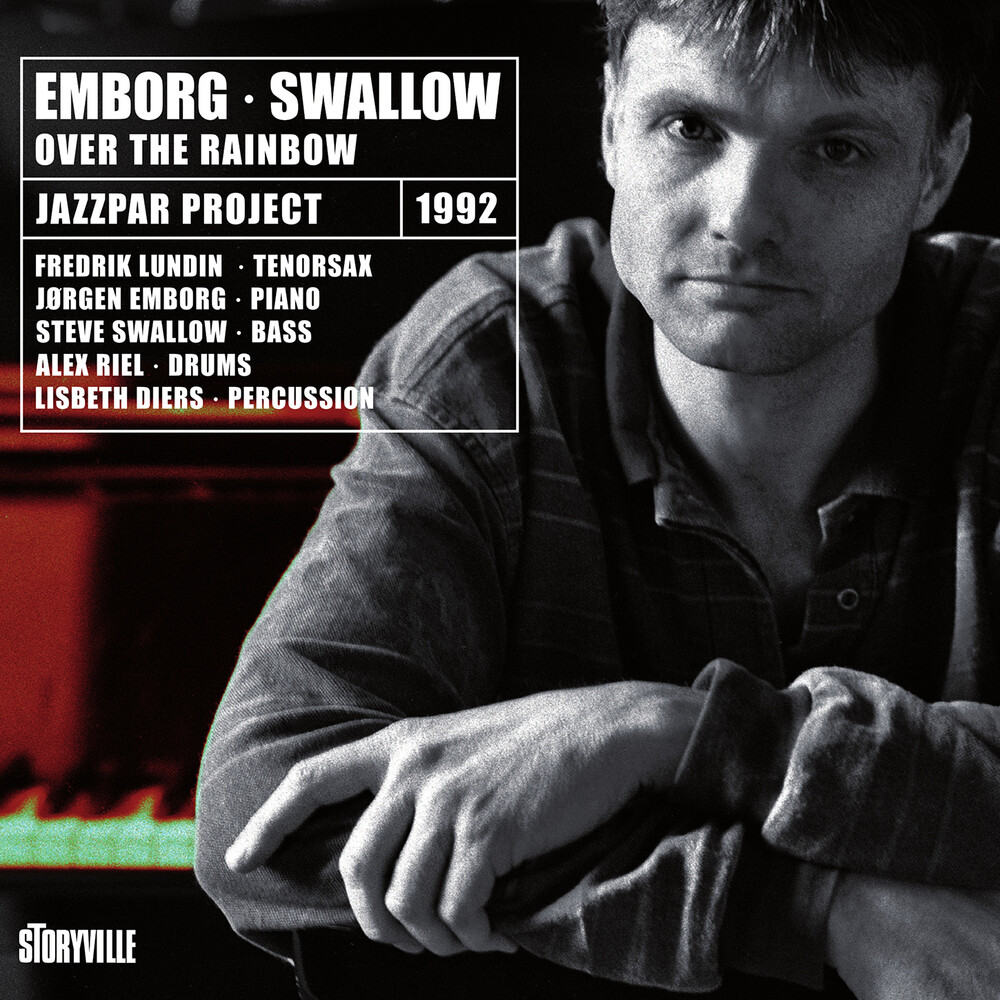 The history of the JAZZPAR AWARDS constitutes, in retrospect, a significant development in the recognition of jazz by international arbiters of taste, and by distributors of monetary recognition. Between 1990 and 2004, the award was made to several American performers but also, reflecting the history of the music itself, to six Europeans (Tony Coe, Django Bates, Martial Solal, Marilyn Mazur, Enrico Rava and Aldo Romano). It's worth remembering too that, as well as celebrating jazz per se, the fundamental idea was to draw attention to the world-class ability of Denmark's own musicians. Each annual winner was required to perform in a situation of their own choosing, but one which would involve several local players, as seen in the present series of reissues. In addition, it shouldn't be forgotten that each year a smaller prize was given to a Danish musician who was given the opportunity to invite a foreign player of their choice, often but not always an American, to appear and record with them. The international winners tended to be distinguished figures who, up to that point, had not received the amount of wider recognition that they deserved, and who found the award to be an honor that also increased their reputation. Such was the case with the initial recipients of the award, namely Muhal Richard Abrams (1990), David Murray (1991) and Lee Konitz (1992). This 1992 set showcases the work of the Danish pianist/composer Jorgen Emborg with a quintet including his specially invited guest, the American bass-guitarist Steve Swallow.