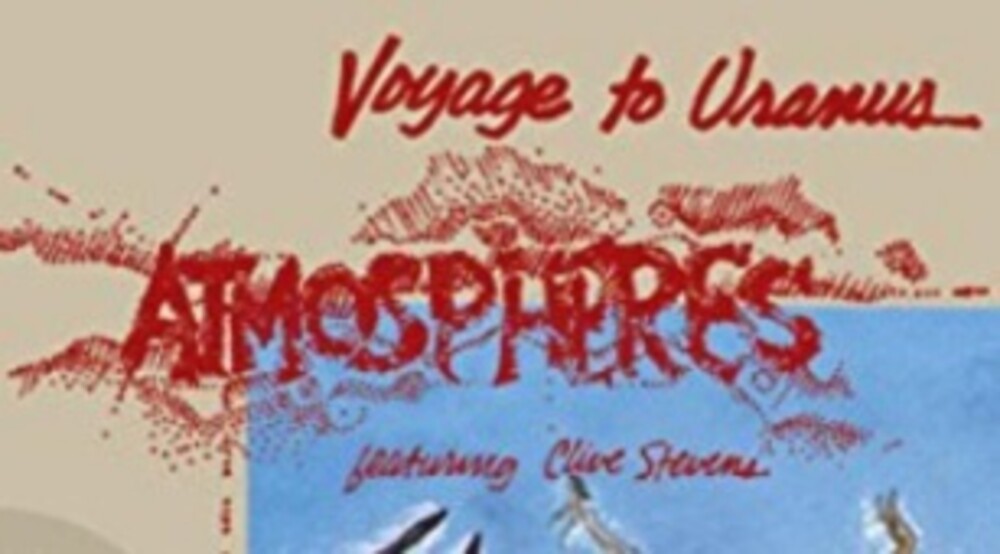 Saxman Clive Stevens from Bristol was among the earliest to explore the nexus of jazzrock and electric jazz in his two 1974 albums. Stevens and a core group of cats turn in a set that musically, is a bit all over the place. The raw power on "Voyage To Uranus" was electric, beyond belief. Still compelling after all these years, something like a blast from the past and for the first time on CD.