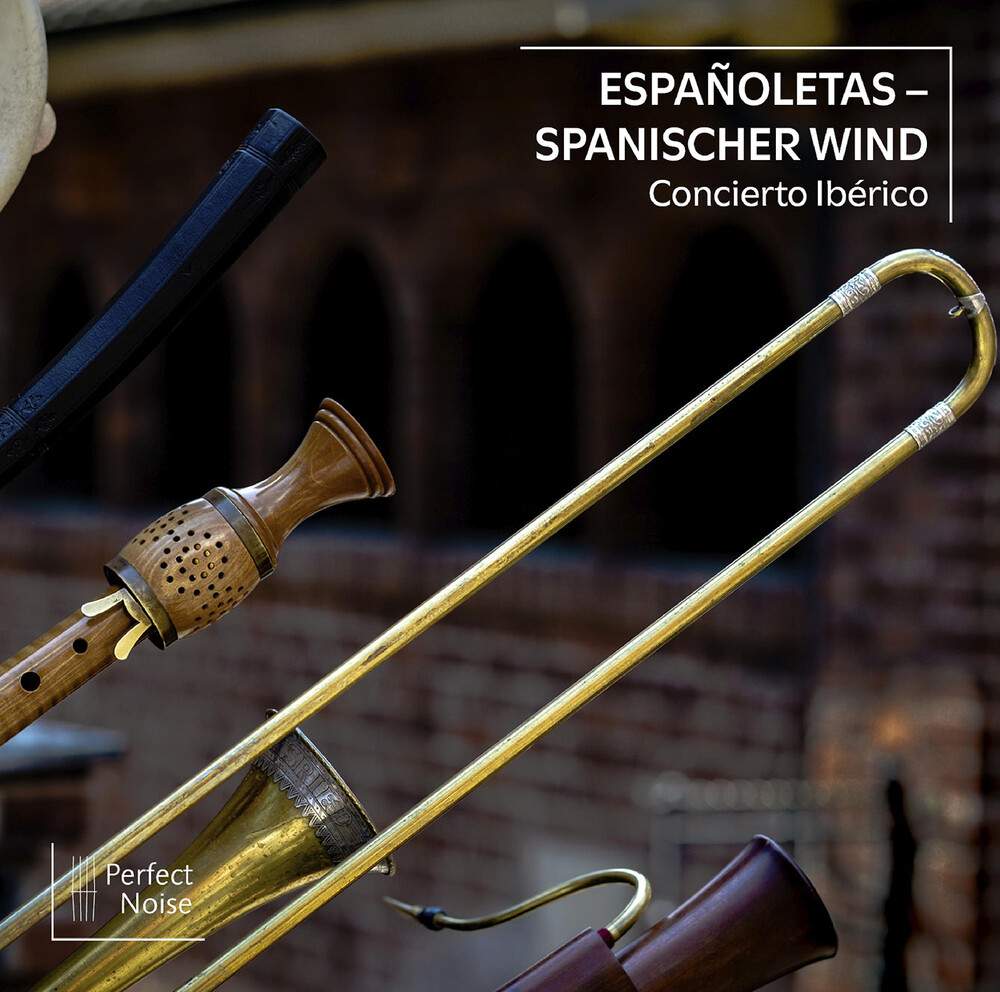 They played from towers and plazas, in town halls and churches, on feast days and to sound the alarm; they played for kings and landed gentry, for church dignitaries and diplomatic envoys, but also for the entertainment of the common people: the musicians of the alta capella or wind band, active throughout Europe between the fourteenth and eighteenth centuries. Many of these musicians, who were often organized in guilds and paid by the ruling council of their cities, were masters of not just one instrument, but many, playing at the highest level of quality and with astounding virtuosity. In Spain, they were called ministriles, and we aim to present their magnificent music- particularly from the "Siglo de Oro" or Golden Age of Spain between 1550 and 1600- on this album in all it's varied aspects and as many different contexts as possible.