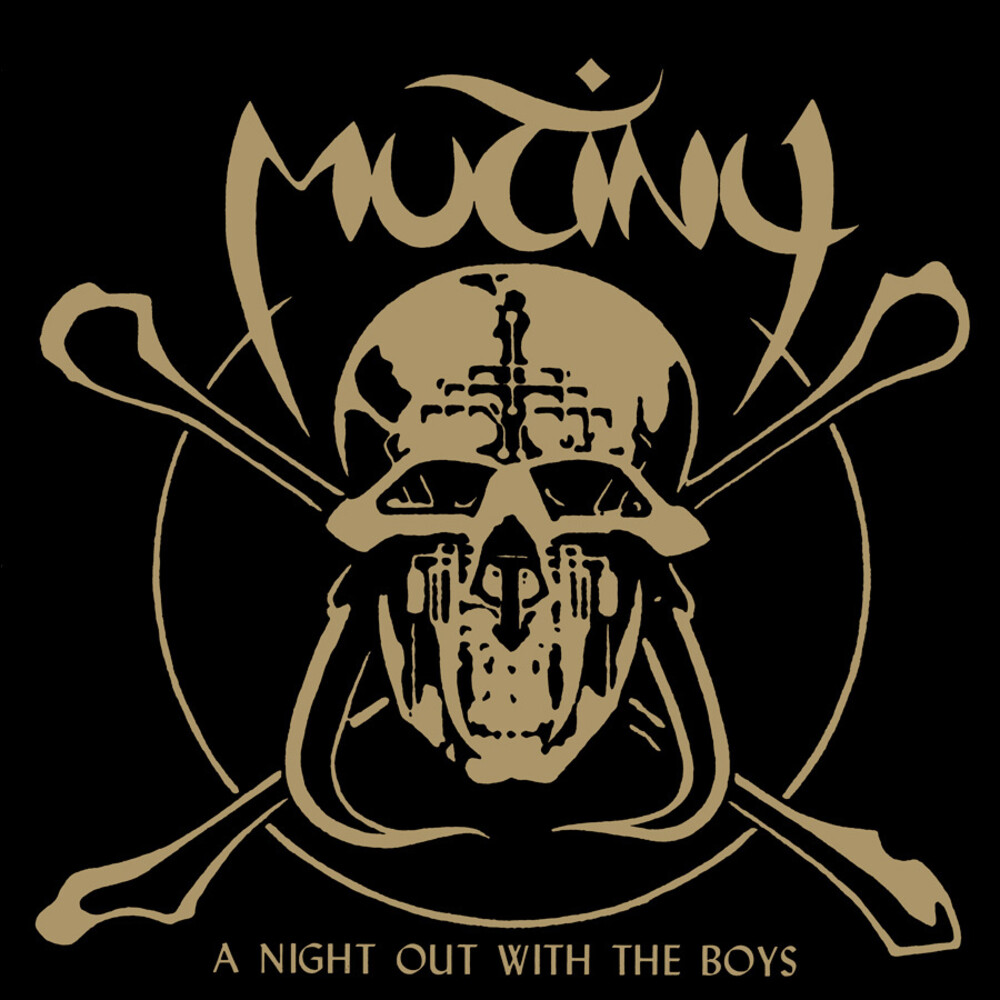 Jerome 'Bigfoot' Brailey is an American drummer who started performing in the early 1970s with several R&B groups from the likes of The Unifics, The Chambers Brothers and The Five Stairsteps where he developed his unique style and finesse on drums. Later in 1975 he joined George Clinton's P-Funk collective and has appeared on many of Parliament & Funkadelic's most popular recordings (some of which he also co-wrote). Brailey played on classic albums like 'Mothership Connection' and 'One Nation Under A Groove'. Samples from that body of work (and his drum arrangements) have since then appeared on hundreds of hip hop and contemporary R&B songs by renowned artists such as Kendrick Lamar and Childish Gambino. Jerome Brailey is a member of the Rock and Roll Hall of Fame (inducted in 1997) and part of their '50 greatest drummers in the Hall' list (stating that his drum style kept Parliament-Funkadelic rooted in the old-school 'James Brown-style funk')... next to this achievement, he was proclaimed by Rolling Stone as one of the '100 Greatest Drummers of All Time' for his steady kick drum, shifty hi-hat action and intricately unpredictable snare patterns. Brailey earned numerous Gold and Platinum records with the P-Funk Organization and has worked as a session drummer for many talented artists such as Herbie Hancock, Buddy Miles, Snoop Dogg and Pharoah Sanders. George Clinton's funk empire was not without it's disagreements and Jerome Brailey's 'Mutiny' project was a direct result of just such a disagreement (as well as one of the more notable offshoots of the P-Funk axis). Mutiny performed in a style not far removed from the classic P-Funk style and with a lot of emphasis on the dual lead guitar work, but what makes them unique compared to their contemporaries is that at times their recordings also emit a darker, more sinister feeling. Besides Brailey on drums (and on most of the lead vocals) Mutiny featured a funk-alumni line-up and released three amazing and collectible albums: 'Mutiny On The Mammaship' (CBS, 1979), 'Funk Plus The One' (Columbia, 1980) and 'A Night Out With the Boys' (J. Romeo, 1983)... these were followed by two comeback albums: 'Aftershock' (Rykodisc 1995) and 'Funk Road' (Catbone, 2013). The 'Mutiny' album we are proudly presenting you today (A Night Out With The Boys) is an underrated gem made by musicians who defined the funk scene of the '70s and '80s! Featuring an all-star line-up that includes Rodney Curtis (Fred Wesley, Maceo Parker), Michael Hampton (Funkadelic-Parliament, Deee-Lite), Kenni Hairston (Cameo) and Maceo Bond of Osiris/Afrika Bambaataa fame! 'A Night Out With The Boys' has it all: Jerome's trademark drumbeats, funky bass grooves, driving riffs accented by stinging synth parts, slow spacey (and prominently featured) guitars, top-notch lead vocals and chants that recall Sly Stone's 'Loose Booty'. The whole album is a hot dance jam with crisp percussion... an extremely infectious, locked-in-the-pocket bass-heavy monster-funk-bomb that any serious self-respecting funk fanatic must have in his/her collection! Tidal Waves Music now proudly presents the FIRST ever vinyl reissue of this fantastic album (originally released in 1983 on Brailey's own imprint J. Romeo Records). This rare record (original copies tend to go for large amounts on the secondary market) is now finally back available as a limited 180g vinyl edition (500 copies) and also comes with a reproduction of the original insert.